Posted by: Nikki in: Artists , Connected 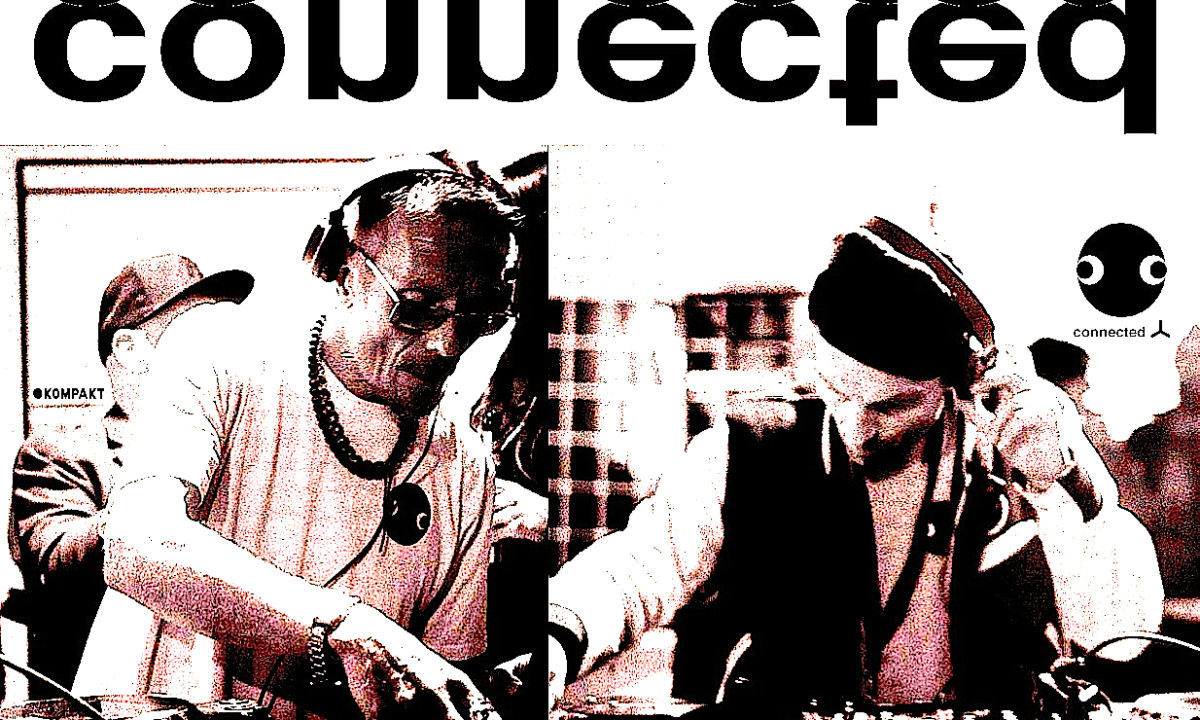 Available both digitally and on vinyl, the EP follows on from their much acclaimed collaboration, “Tell me Why” (released earlier in 2015) and comes ahead of a highly anticipated album.

About the EP:
Opening cut ‘Deeper’ is aimed squarely at the dance floor with its rugged, grainy see-sawing bass and spooky spoken word vocals (which were actually recorded at a live set in the club earlier this year). Icy hi hats and coarse claps add to the mix as the unending, angsty groove rolls on and on, sucking you ever deeper in to its darkly seductive core. A belief in capturing the moment is put before recording regulations here – Terranova working the sound with a unique combination of computer and vintage studio outboard technology from 50’s valve compressors and mixer , to 70s analog and 80s digital outboard & effects.

On the flip, ‘Turnaround’ is a kinetic and hypnotic roller that pairs flying pitchshifted /harmonized rim shot orgies with a deep vocal performance on fluid heavy grooves. An urban, reflective sense of melody also litters the tune as Rob’s psychedelic vocal on ‘Turnaround’ (recorded on an iPhone while taking a shower!) adds a sense of intrigue and menace. This is a fulsome, hugely absorbing cut that will send out in any set.. The vinyl version of this release features a bonus mix picking up on original House 12” Traditions by re-introducing the lost art of acappella versions— ‘Turnaround (acapella)’ will be of great use to DJs who want to get hands in the air.

The Connected 002 release is another carefully considered package that gets the best out of both parties and makes it obvious why Terranova and Stereo MCs have been so close for so long.

“WORD! This is on point!” Hector Romero

Posted by: Nikki in: Artists , Connected

Firm friends and confidantes since their days working at independent label Gee Street in the ’90s, Fetisch, better known as Berlin DJ & Producer Terranova, and renowned Brixton based group Stereo MC’s are redefining their musical relationship with the launch of their highly anticipated new imprint ‘connected’.

‘connected’ is an entity where we can do anything we feel, make cool packaging, put other people’s records out, do great merchandise. It’s a concept for how we always saw all the labels we’ve both been involved in. We just wanted to do something we had control over we could call our own, and try to take to a good place” says Stereo Mc’s Rob Birch.

Distributed by Cologne’s leading electronic imprint Kompakt, the focus of the new label will be quality releases, distinctive artwork, original videos, custom apparel and live performances as well as being an outlet to combine and cultivate the tastes that the musicians share.

“As the whole thing develops, it opens up other possibilities for other records we want to put out. Under that umbrella, there’s all those possibilities. If people can get into the concept of the label, then everything becomes a collectable thing, that is part of it. I think there are still people around who want to do that, they want to get involved in music, they want something they can get their teeth into and really love.” Add Stereo Mc’s Nick Hallam.

And as for the musical manifesto? Terranova’s Fetisch adds – “Uniting the classic with the future, like a good science fiction movie. The slick ones are always boring, but things like Blade Runner, that’s always been the most exciting to me. We’re trying to create something as unique as how we met with an equality of how something should sound. Kompakt has given us the Freedom and Structure to move forward. The writing’s on the wall… .”

To celebrate the announcement of his new label in collaboration with stereo mc’s –  terranova has once more teamed up with Berlin-based concept store No74 to release a limited edition package – exclusively available at No74 and on www.connected.co.com.

This limited edition package contains a sweatshirt bearing the label’s logo artwork as well as a connected lettering by Berlin-based artist Carsten Fock and comes in a run of 100. The package also includes a USB stick with an exclusive Terranova Dubversion of ‘connected’ by the Stereo MC’s along with a 60 min. DJ Mix.

Stereo mc’s ‘Deeper EP’ feat Terranova will be released on December 4th via connected followed by a collaborative album and various tracks from other like-minded artists. The release will be celebrated at No74 at a special event on Wednesday the 21st of October.

Check out the video here: https://www.youtube.com/watch?v=OXZdDJICtm0-

Posted by: admin in: Connected 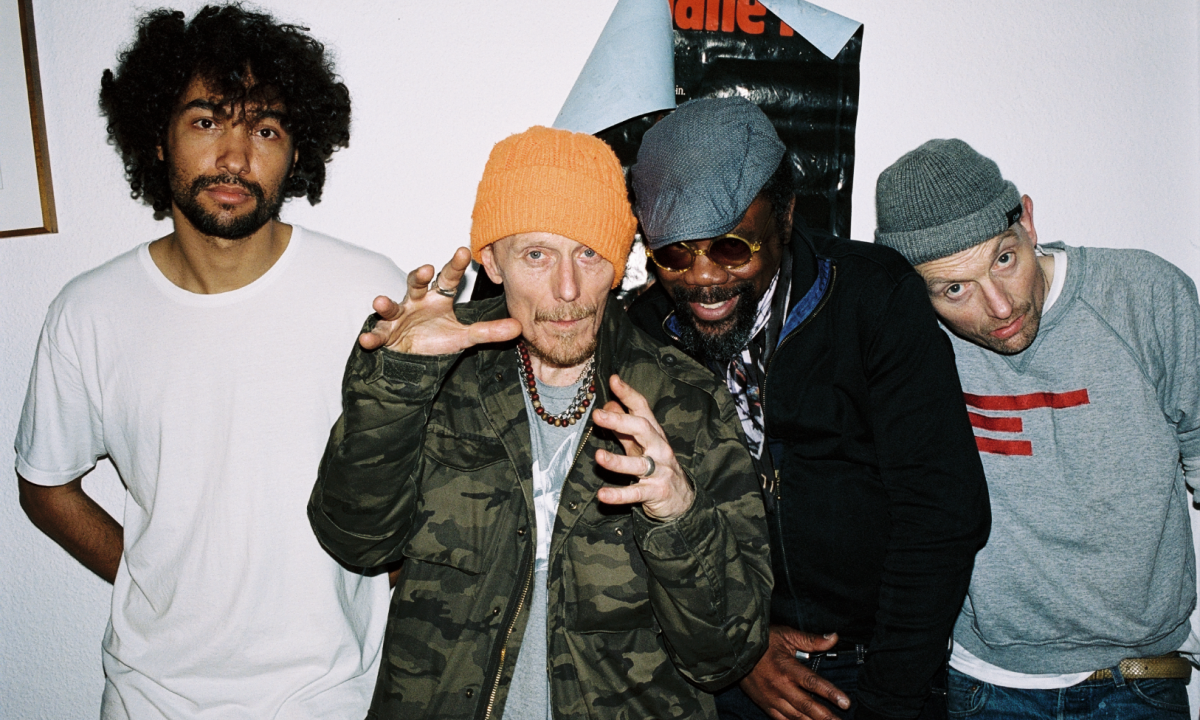