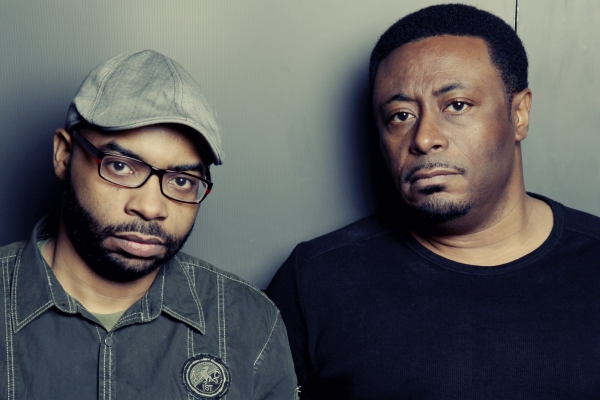 Still riding high off the success of their last album but never ones to sit still, titanic techno duo Octave One are back with a hot new single. Featuring their long time collaborator Ann Saunderson on vocals and coming with three different mixes, ‘Just Don’t Speak’ it is sure to be a summer anthem.

Detroit’s Octave One are one of the most revered and hard working live acts in all of dance music, and have been since the late eighties.  As well as being devoted to cooking up scintillating shows on the fly, they also keep busy in the studio, serving up the sort of high grade and impactful records that keep DJs and dancers happy. ‘Just Don’t Speak’ has already received repeated support from Pete Tong on Radio 1, who played the world exclusive on his show, so is a truly bonafide bomb.

The track features their long time collaborator (British singer/songwriter), Ann Saunderson who also collaborated with Octave One on their massive dance anthem ‘Blackwater’ (released in 2002) and has worked with a list of who’s who, in the dance music arena.

Also featured on ‘Just Don’t Speak’ are the Urban Soul Orchestra (USO) who also collaborated on‘Blackwater’, adding a unique twist to the track with their contemporary string ensemble. As a versatile string ensemble, USO have worked at the top of the UK music industry for 20 year, specialising in recording sessions for top artists, major corporate events and exclusive private parties. Violinist, conductor, orchestrator and arranger Stephen Hussey founded the USO, arranging and recording strings for pop artists. Oasis invited USO to perform at their second album launch for (What’s The Story) Morning Glory? with an offer to play at Mariah Carey’s Christmas party following shortly after. Since then USO have been delighting audiences at exclusive events all around the world and have worked with artists such as; Mick Jagger, Madonna  Kylie  Grace Jones, Jay Z, Groove Armada, Nitin Sawhney and many more.

‘Just Don’t Speak’ is a barrelling house cut with subtle but joyous piano chords rolling above fat bass. Ann’s vocals are typically elastic and emotive and love fuelled. They soar as the pressure below builds and are sure to leave crowds in raptures. An instrumental version places even more focus on the uplifting and driving groove, and a dub version strips things back to the infectious percussion and bold drum lines, making for a more macho and physical cut.

A radio edit is also included in the package and ensures that all bases are covered in great style by the ever essential Burden brothers. 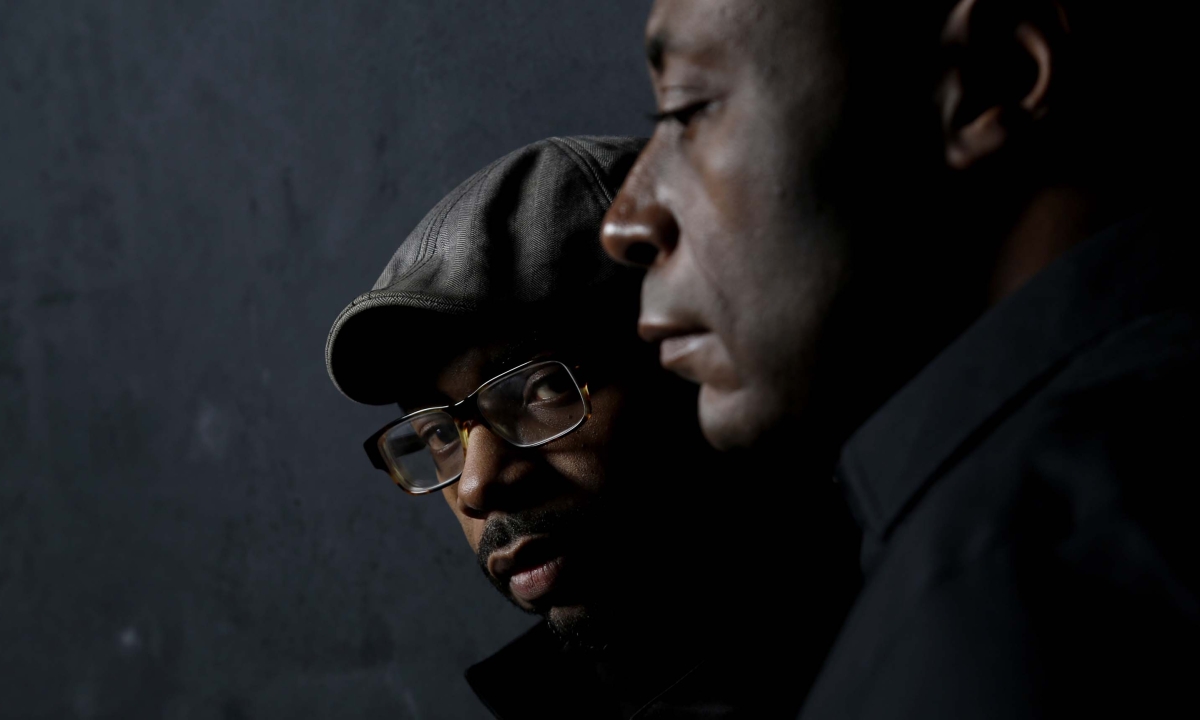 Following on from the recent hype of their brilliant album “Burn It Down” and the current special remix package of their single “Jazzo/Lose Yourself” (which sees contributions from the likes of producer du jour Paul Woolford and Mat Playford), the much loved Octave One today announce that they are set to perform with members of a Philharmonic Orchestra (for the very first time), in Zurich.

Said Octave One…
“When the opportunity of doing a special performance with members of the Tonhalle Orchestra was presented to us, we immediately thought of our time working with arranger, Stephen Hussey, on the “Blackwater” live strings mix back in 2001. Things got even better when Tonhalle were up for bringing him in, on this project. We’re really excited about this collaboration and can’t wait to bring it to life”.

The Project Leader, Pierre Bachmann, goes on to elaborate…
“The TonhalleLate is an event series, which aims to take it’s guests on a musical and visual journey in three acts: I. Classical concert with Philharmonic Orchestra. II. Collaboration of electronic and classical soloists. III. Live act and DJ set. Each event is carefully crafted around a theme identified in the classical programme for the selected artists and choreographed accordingly. Invited electronic live acts are chosen for their state of the art musical approach, their fit with the classical pieces/theme, as well as their representativeness of the Zeitgeist”.

At the heart of the event lies a collaboration between the live act and five to eight soloists from the orchestra, where they create unique versions of the former’s tracks, gliding back and forth between the electronic and the classical world.

The Tonhalle Orchestra, conducted by Lionel Bringuier, is considered one of the Top Ten Philharmonic Orchestras in the world. During its twelve year run, the event has become hugely popular engaging a mix of classical and electronic music lovers. 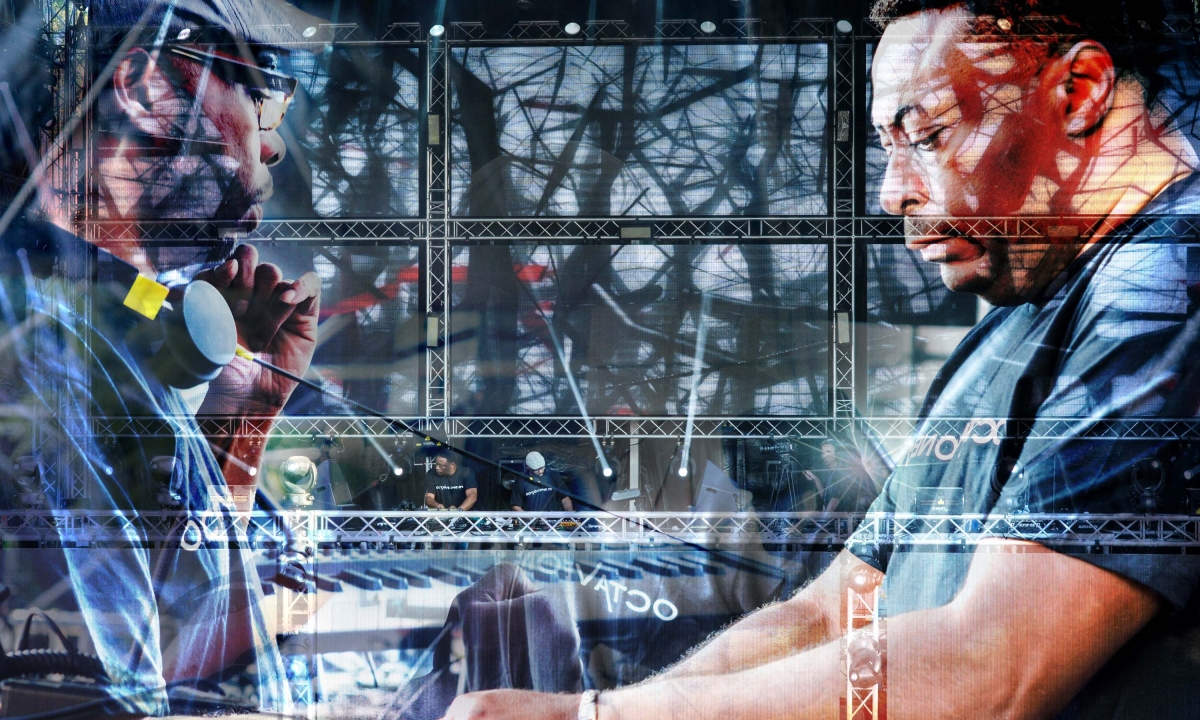 With Octave One’s latest and great album, Burn It Down, still making a big impact on dance floors worldwide, the time has come for a top team of remixers to add their own spin on one of the tracks from it. That track is ‘Jazzo/Lose Myself’ and the remixers are Paul Woolford and Mat Playford, whilst new dubs and instrumental mixes are also included on this essential package.

Detroit’s Burden brothers Octave One are known around the world for their compelling live sets and have been for decades. That latest album was another broad proposition full of many analogue house and techno styles. The track that gets remixed here actually features vocals from Ann Sanderson, who also sung on Octave One’s multi-million selling hit, ‘Blackwater,’ so it has a nice sense of history to it.

Paul Woolford is first to go and is someone who has been turning out left of centre house and techno cuts on labels like Hotflush, Cocoon and Planet E For years. The Leeds based producer has a real understanding of his studio gear and always pack a real punch. That was never more evident that on this remix, which came about as Paul has said before that Octave One have been a huge influence on him. “My intention was to bring out the soulful edge of Octave One’s sound and place it within the framework of a track that would work towards the end of the night.” The result is a fresh and dynamic cut with rumbling bass, well treated vocal cut ups and a magnificent strong section that will have everyone reaching for the lasers.

Next up is Mat Playford, someone who has being doing his own thing for ten years plus on labels like Intimacy, Skint and his own Social Problem. As well as this he is a resident DJ and remixer for the much loved Hard Times crew and is a regard at places like We Love… in Ibiza. His rework is deep and melodic, with fat synth lines and smeared chords all adding up to a colourful and intense techno stomper, complete with joyous strings, for the peak time in the night.

As well as the original and an InstruDub from the 2014 vinyl release, this new digital package also includes the feel good, soul infused and party starting Ocapella version for DJs to use at their leisure. As such, this remix package is one everyone needs in their bag.

Posted by: admin in: Octave One 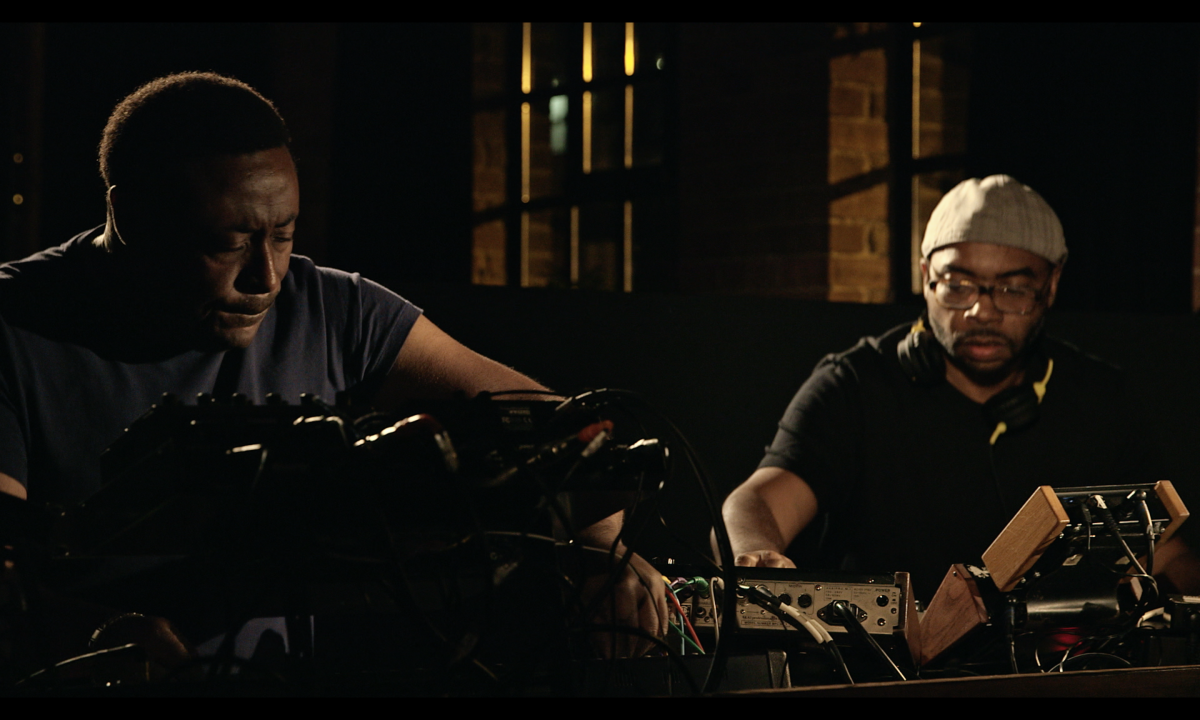 Detroit duo Octave One touch down in Croatia, Spain, London, Ibiza, Montreal and New York over the next 2 months