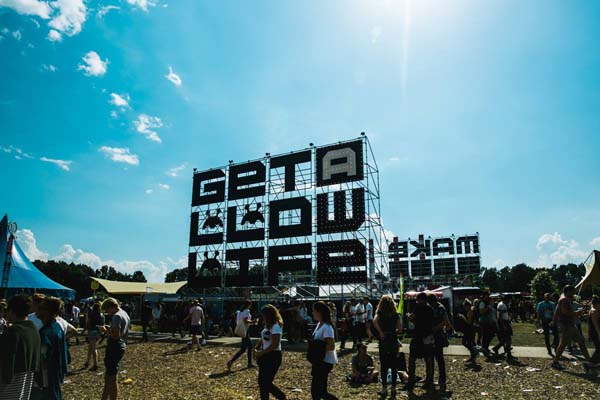 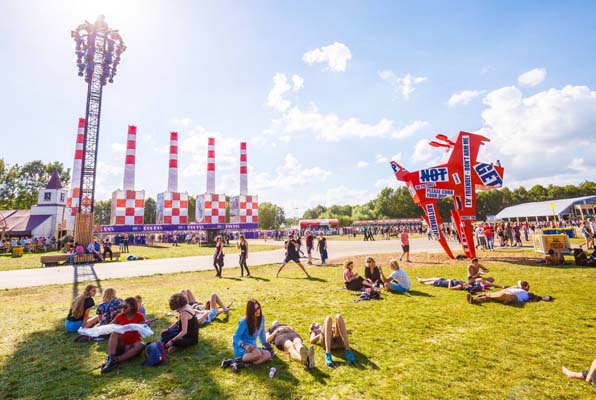 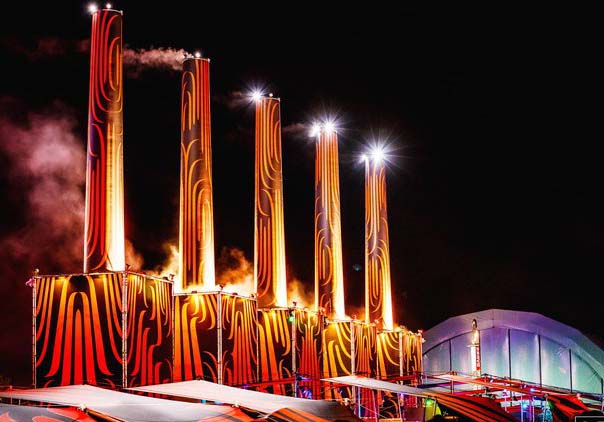 Taking place next to the Walibi Fairgrounds, Biddinghuizen only an hours drive from Amsterdam A Campingflight To Lowlands Paradise is exactly what it promises to be: a true backpacker’s Garden Of Eden and Holland’s most adventurous cultural outdoor event, offering a cutting edge choice of only the best in alternative music, film, stand-up comedy, visual arts, literature and street theatre.

For three days in August, a township with 55,000 inhabitants arises in the middle of the country. The Lowlands festival features heavyweight headliners, impressive installations including the renowned red and white chimney stacks and no less than twelve stages (among which a cinema and theatre), going by the names of Alpha, Bravo, Heineken, Lima, Juliet, X-Ray, Echo. All stages are covered too, so you can enjoy all the music and entertainment come rain or shine.

Lowlands also prides itself on supplying top notch facilities. There’s even a wellness village with saunas, hot tubs and sports facilities, dozens of restaurants from all corners of the earth, food and drink stalls, a large market with everything from clothes and vinyl stores to a barber’s shop, its own currency, a local radio station, a daily newspaper (Dutch only) and, last but not least: seven luxury campsites with flushable toilets hot showers. A Campingflight To Lowlands Paradise really is the ultimate summer holiday extravaganza! 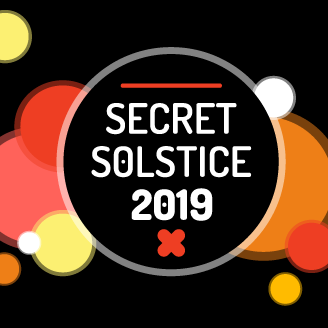 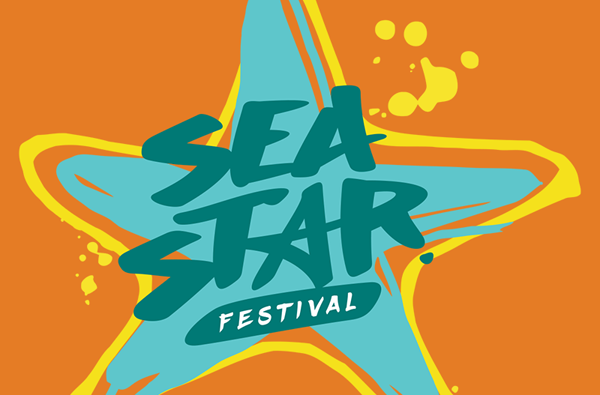 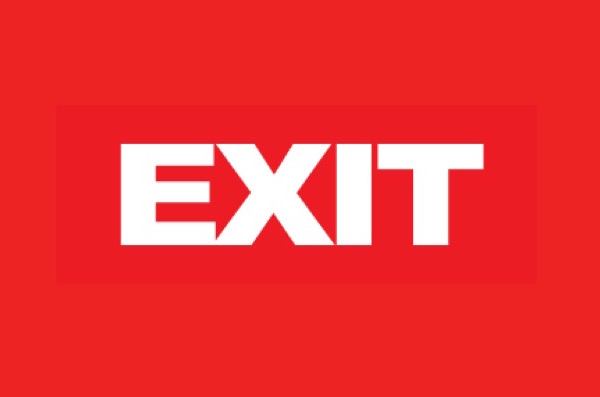 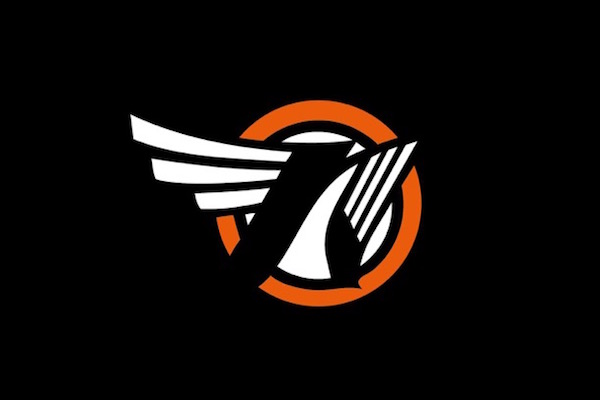 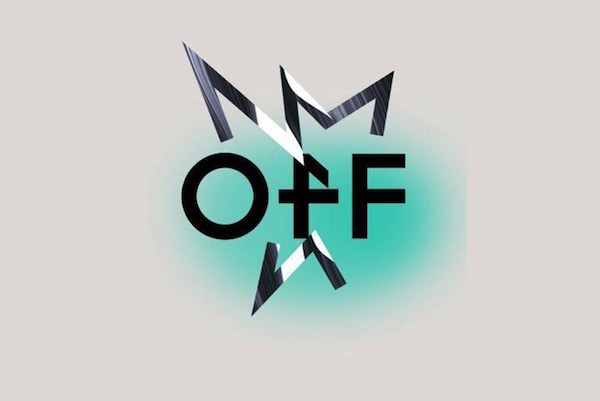 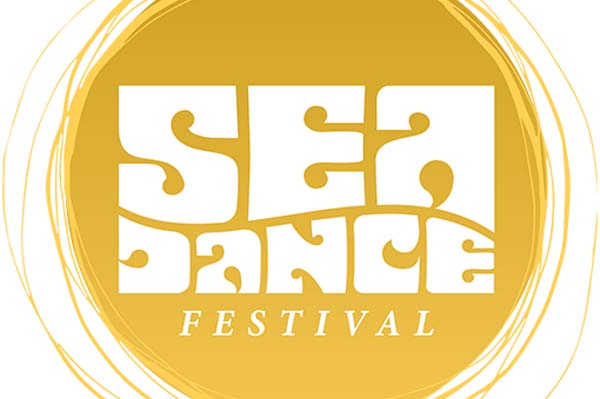