Amsterdam Dance Event (ADE) looks back on a successful edition

Posted by Nikki on October 22, 2019 in: Amsterdam Dance Event , Festivals 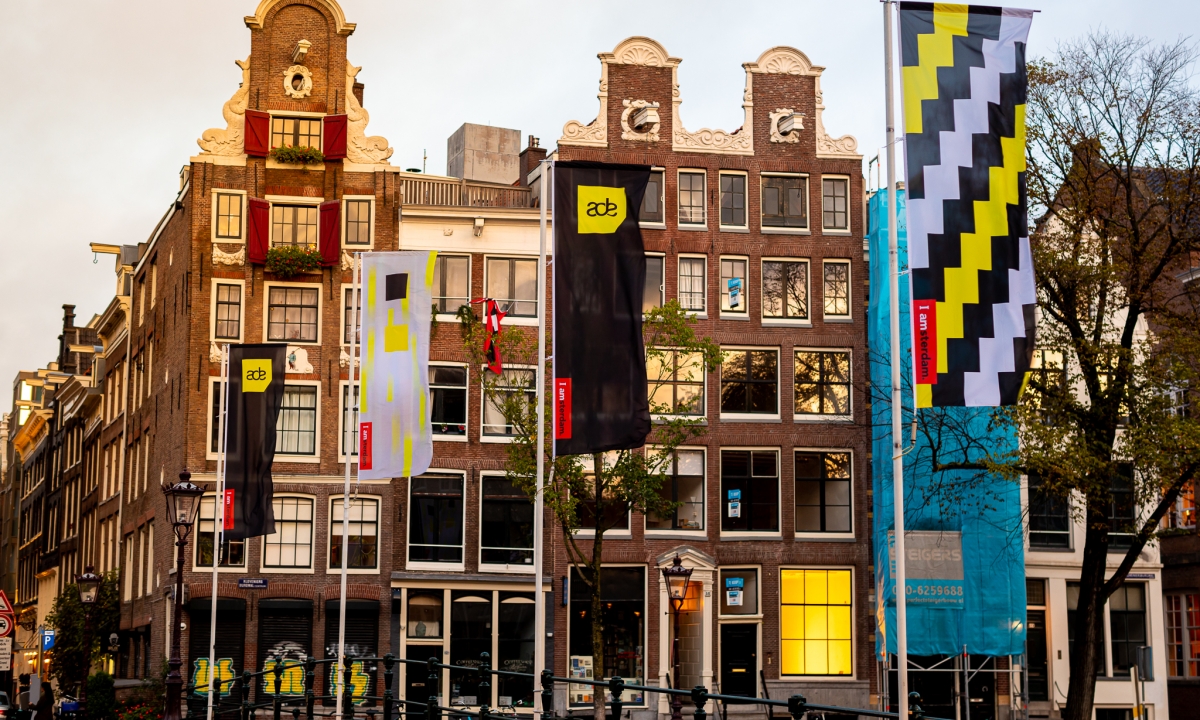 From 16 to 20 October 2019, the largest global platform for electronic music offered over 1,000 events spread across 200 locations, attracting over 400,000 visitors from a record number of nearly 150 countries.  The conference also achieved a record number of 9150 delegates, with 600 industry professionals taking part in keynotes, workshops and masterclasses on a variety of topics.

In recent years the Amsterdam Dance Event has become the most important breeding ground for electronic music culture. The day program extensively commemorated the 100 years of electronic musical instruments, including a Museum of Modern Instruments ( MoMI ) in De Brakke Grond. In addition, there were collaborations with the Milkshake festival and Paradiso, who presented the program ‘For all Who Love’ in the Duif.  The new ADE Zen Space was located at the The Waalse Kerk, in the centre of Amsterdam, which hosted a special sold-out sleep concert, through meditation and special audiovisual installations.

ADE LIVE took place at Paradiso and the Melkweg, offering a stage to upcoming live talent through a two-day program. The American tech company Audionamix won the ADE TECH start-up competition Companies 2 Watch, and the Green Deal Circular Festivals was signed at ADE Green by national and international events. ADE Hangover, the free city festival at the NDSM wharf, took place on Sunday.

After Gary Smith and Gert van Veen, Marco de Goede received the Amsterdam Dance Event Lifetime Achievement Award for his contribution to the dance scene, the city and ADE. De Goede was the foundation of the Nachtburgemeester Foundation, of which he is currently chairman of the supervisory board.

Director Mariana Sanchotene looks back on the event with satisfaction: “We have had an enormously diverse offering over the past five days, with ample attention for artistic and technologic innovation, talent development, and inclusivity. We have looked after a good spread of the events throughout the city and have made outings to Het HEM in Zaandam and Kunstfort in Vijfhuizen.” She continues ”The aim was to grow in quality, not so much quantity. We always strive to deepen and enrich the imagination of the program and I think we have succeeded. We’re looking forward to our anniversary edition in 2020 with fresh courage and inspiration.”