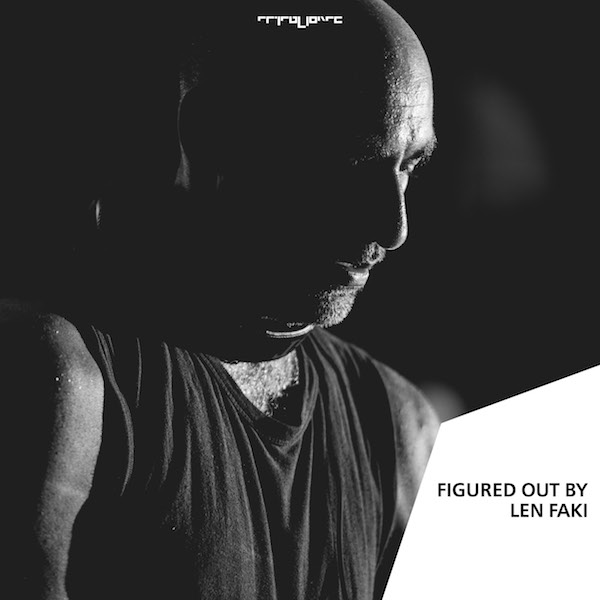 Len Faki’s Hidden Objects EP is released today. In ‘Figured Out By’, Faki shares some facts about the approach he made with his remixes on Figure number 74.

END_OF_DOCUMENT_TOKEN_TO_BE_REPLACED 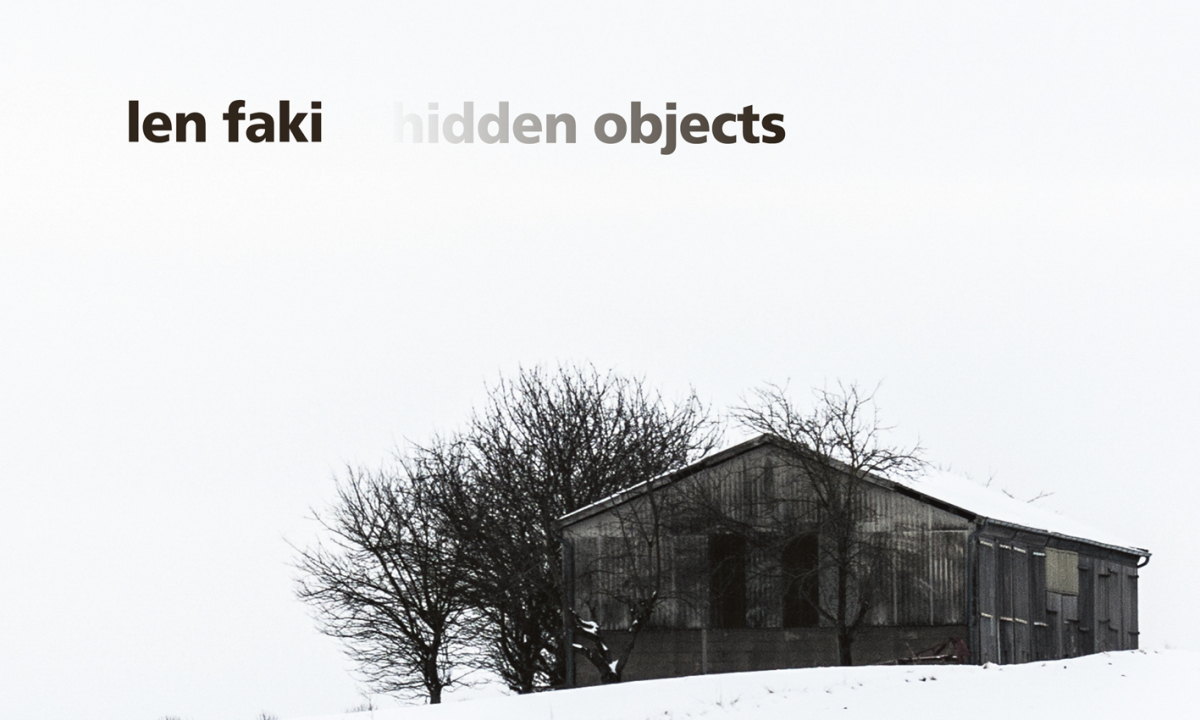 END_OF_DOCUMENT_TOKEN_TO_BE_REPLACED

Packaged together in three different versions, ‘Street Dub’ stylishly treads the borders between classic dub techno and modern club weaponry. With just a handful of perfectly balanced elements, perching atop a weighty kick and rolling sub bass, both ‘Street Dub’ and ‘Street Dub Version’ are sure to satisfy purist techno fans and newcomers to the genre alike.

As a bonus, an ‘Ambience’ mix is included, stripping away all the percussion and letting the beautiful subtleties of Faki’s production bubble to the surface