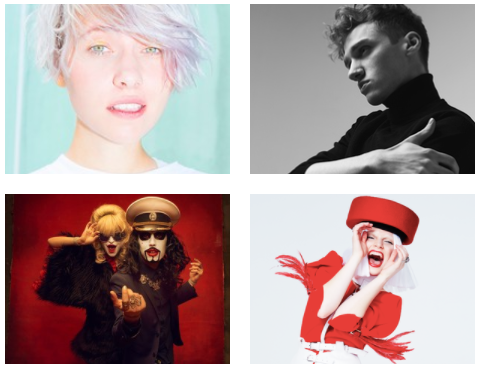 RUSH is a unique initiative that has brought together key domestic music experts to select the most promising Russian performers, present them to international music professionals and integrate them into the global music community. In 2017, the first 6 acts were selected to promote internationally to showcase the diverse and talented artists the Russian music market has to offer.

The RUSH acts will perform in Brighton during the 3 days of The Great Escape Festival  from 17th – 19th May with venues and dates being announced later this month.

With her solo project “Kate NV”, the leader of Moscow avant-garde post-punk band GSh/Glintshake Katya Shilonosova explores an entirely different musical terrain. Having completed an internship at the Red Bull Music Academy in Tokyo, Katya transformed her musical passions into inventive pop music that manages to be both complex and accessible. Released on the US record label Orange Milk, her album “Binasu” (meaning “Venus” in Japanese) gathered enthusiastic critical acclaim from the likes of The Quietus, Pitchfork and The New Yorker. After a successful 9 city North American tour last year, Kate is set to conquer Europe this summer, with several bookings in France that include a performance at Vilette Sonique Festival and a premiere of “Decisive Pink”, a new collaboration with Angel Deadoorian at Sonar Festival in Barcelona. The Russian experimental producer has also announced the new album ’для FOR’ which will be released this spring on RVNG Intl. 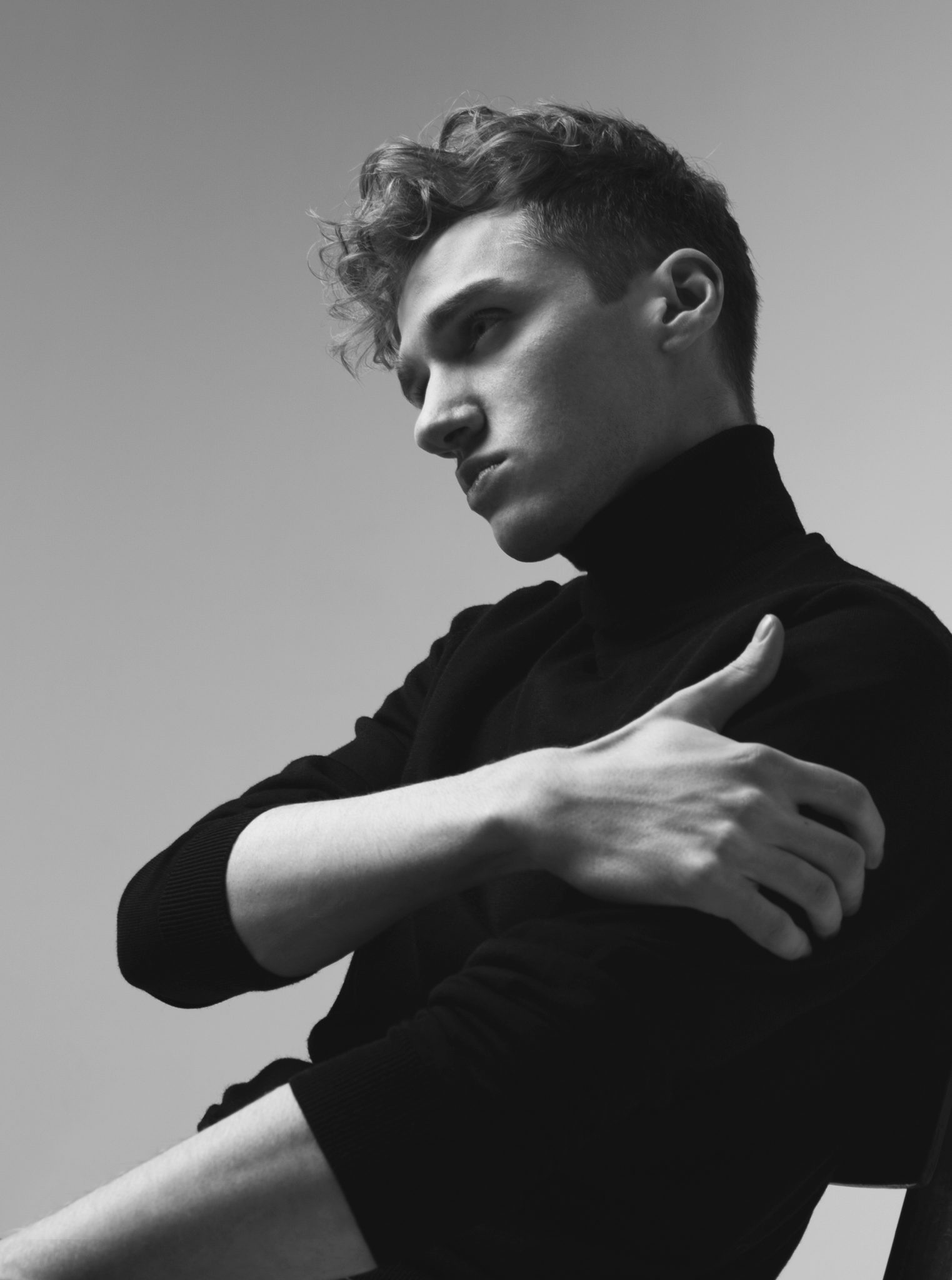 BeBefore starting a career in music, Kirill Richter studied graphic design at the Nuclear Physics Institute and later Fashion Design. Lasting only a year, his musical education was a short-lived but crucial experience that’s made this mostly self-taught artist  one of Russia’s most celebrated neoclassical musicians, with credits in film, theatre and TV as well as critical acclaim for both solo piano compositions and orchestral pieces. With coverage in Russian Vogue, Elle and Esquire’s description of Richter as ’a hero of our generation’ and ‘an apostle of modern times’, the pianist regularly attracts audiences of over 1000 people at his concerts in Russia. Over the past 12 months, Kirill Richter’s career has taken an international turn with invitations to play at major showcase events and venues including Classical:NEXT, Elbphilarmonie and Reeperbahn, plus Fox Sports commissioning Richter to compose the title music piece for the World Cup’18, with the piece being aired in the US and Canada during the championship. His  current project is a collaboration with a cellist August Krepak and a violinist Alena Zinovieva. Together they’re experimenting with articulation of classical instruments. Singles from their new album Chronos are set for release in May 2018, with the LP due out later in 2018. Chronos seeks to express the sincerity of life, bridging together physics and philosophy. hy. 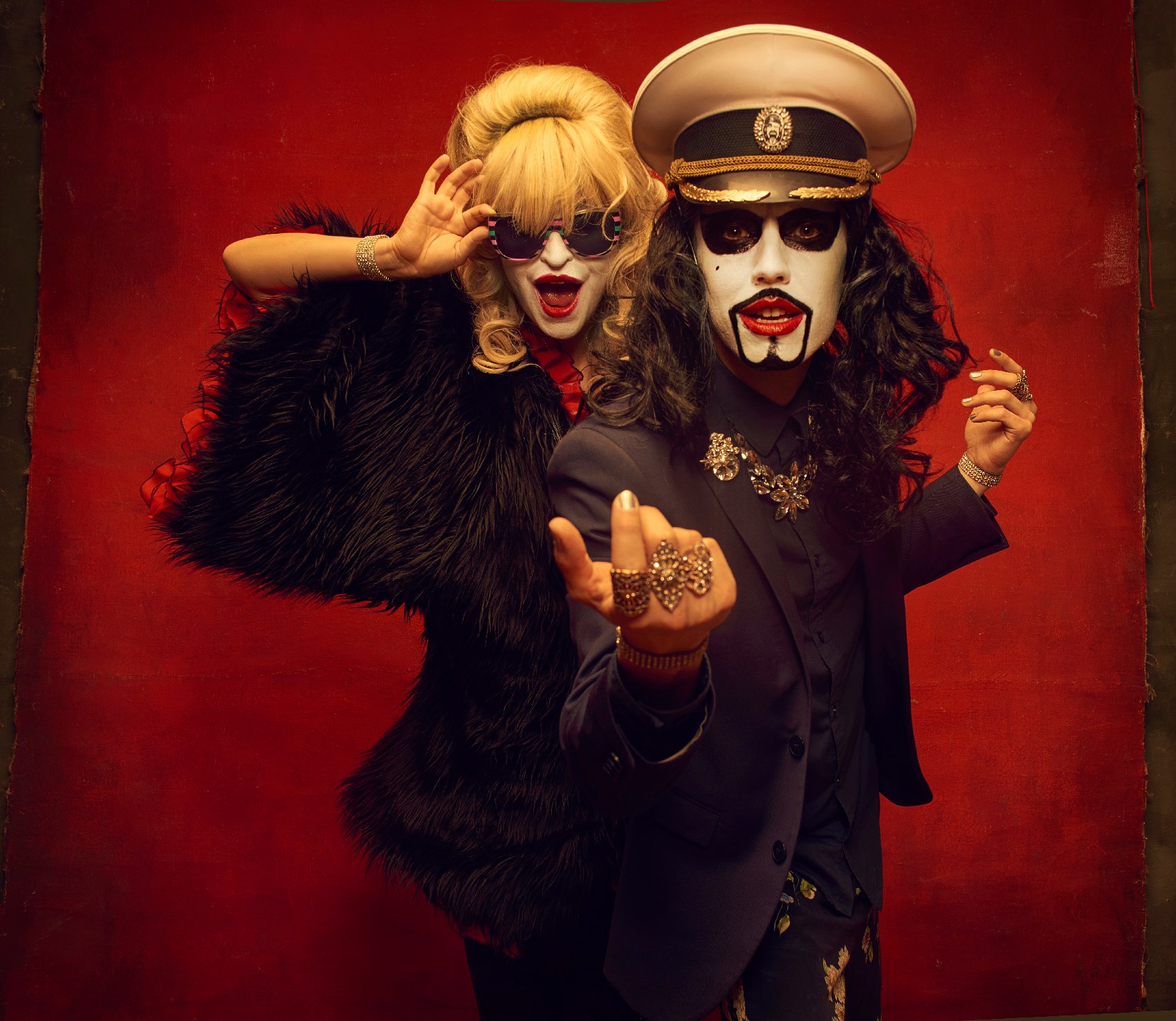 Inspired by Parliament Funkadelic, Prince and Liberace, SADO OPERA hail from St. Petersburg. Now based in Berlin, this queer collective has become one of the city’s most provocative and eccentric music imports. The legendary US talk show host Conan O’Brien selected SADO OPERA as a musical symbol of Berlin and joined them onstage for his TV special about the German capital. The resident band of Wilde Renate – one of Berlin’s most notorious nightclubs – SADO OPERA also play shows across Europe, spreading their message  of unrestrained, gender-fluid love. For SADO OPERA, love is the ultimate act of subversion in our globally compromised political climate. Their songs offer a mix of disco, boogie and electro-funk fused into a high energy live show experience. With a debut LP due out later this year, SADO OPERA are putting the finishing touches to new singles and videos, ahead of their TGE appearances in May. 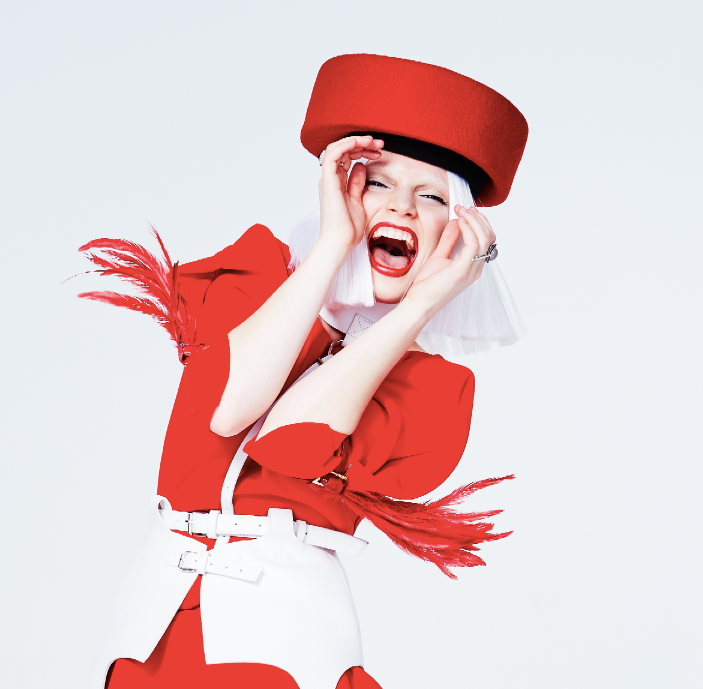 Wet Red are an eye-catching disco punk band from Moscow, featuring Eva Vostroknutova, the star of Moscow nightclub scene as their frontwoman. Combining viral melodies with bold postpunk rhythms and glam rock stage personas, the band have become favourites of Moscow fashionistas, securing their haute couture pop reputation with whirlwind live performances and spectacular videos. In love with synth-pop melodism and post-punk pressure Wet Red develop and sharpen their own sound that explores the expressive limits of pop music. In the band’s testosterone-fueled sound the true aficionados would unmistakably recognize the catching krautrock beat and a modern variation of the new wave aesthetic. Others would simply enjoy dancing to the punchy beats and agile basslines accompanied by Eva’s powerful vocals.  Having a love affair with Asia, Wet Red became the first Russian group to perform at the Taiwanese festival Love Love Rock in 2016 and played 2 successful live shows at V-Rox in Vladivostok last summer. Now band is planning to expand their fanbase in Europe with shows at BUSH festival in Budapest, Tallinn Music Week and The Great Escape festival.Throughout their three-year history, Wet Red have played numerous shows, ranging from invitation-only parties of international fashion brands to major Russian festivals.  With five singles in their arsenal already and features on Eva in Russian Vogue, Rolling Stone and Tatler, Wet Red are currently working on a debut album scheduled  for release in 2018.

About RUSH
RUSH is a unique initiative that has brought together key Russian music experts to select the most promising Russian performers, present them to international music professionals and integrate them into the global music community. Forged at the heart of the Russian independent music scene, RUSH initiative is a non-profit organization that finances its work through crowdfunding as well as working with sponsors, art patrons, and cultural foundations. RUSH operates on democratic selection principles, where the initiative’s panel of experts, once a year, compile a list of Russian musicians across all genres with the greatest export potential. All final selections are made by internal ballot. To promote selected musicians, RUSH aims to secure its presence at key international music events,  organise showcases of Russian music abroad, liaise with international music industry organisations on behalf of Russian artists, and assist with promotional campaigns on international markets. RUSH is open to cooperation with experienced international music industry professionals with an interest in promoting and developing emerging talent from Russia.