8 Italian artists to see at Eurosonic

Posted by Nikki on December 4, 2018 in: Artists , Italian Music Export 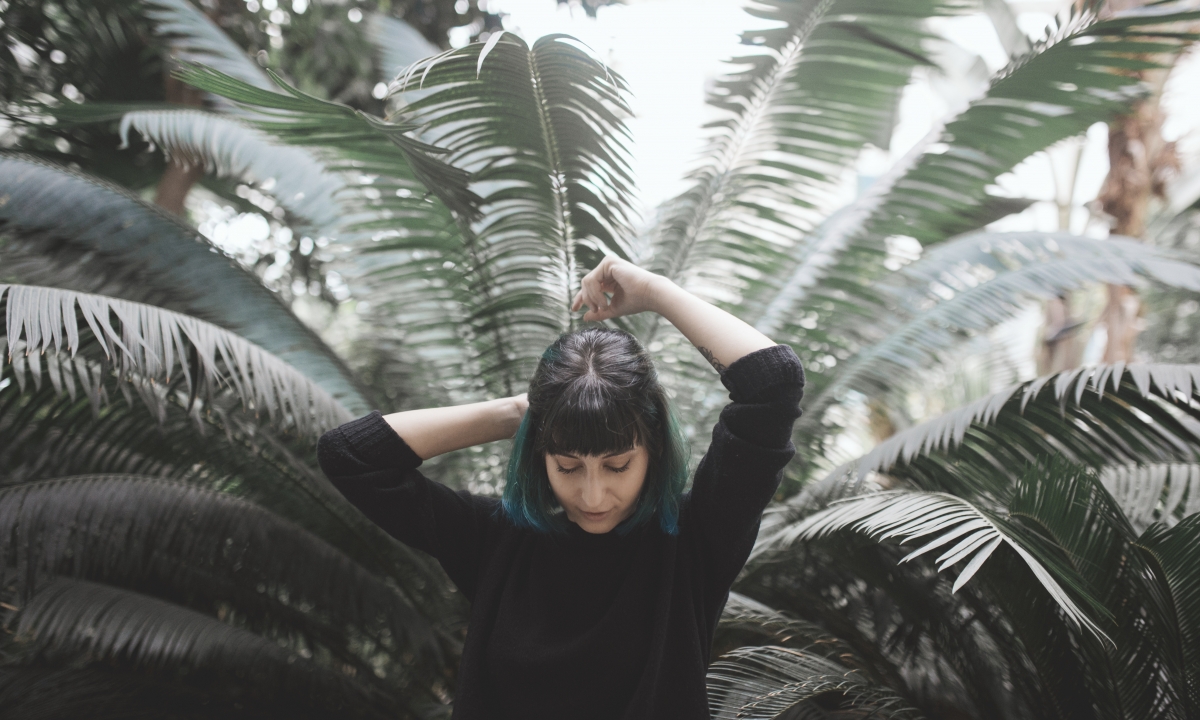 Italy’s fashion sense, cultural monuments, the beauty of its landscapes and art already have a global reputation. Now it’s time to get to know its contemporary music scene. In January 2019, the recently launched Italia Music Export (powered by SIAE) is heading to Eurosonic, bringing some of the most exciting new Italian talents to one of the world’s most important new music platforms.

The first thing you notice about the Italian 8-strong Eurosonic team is not only its diversity but also its unorthodox makeup that includes an electronic/jazz trombone experimental collaboration, a Mediterranean take on folk and Americana, LGBT + activist X Factor pop sensations and an energetic math/post rock trio. This is not a roster that bows to trends and conventions but proudly declares its special identity.

Already making waves is Any Other, whose recent LP and international shows have been gathering praise from the likes of The 405, The Line of Best Fit, Eclat Magazine, ByteFM and RadioEins.  Italian Rolling Stone proclaimed that her brand of emotive introspective rock would ignite the Italian scene and boldly called her “Best Italian female musician”. Her Skin’s 2018 debut release of bright minimalist folk ballads won her many press fans and culminated in a support tour with Cat Power. Variously compared to Norah Jones, Lana Del Rey and Katie Melua, Violetta Zironi’s sound and her new EP ‘Half Moon Lane’ was described by Clash as “a gentle, easy-on-the-ear selection that continually surprises.“

Having already played Reeperbahn and Waves Vienna, The Pier are no strangers to international showcases. Back home in the south of Italy, their special brand of punk-infused math rock has catapulted them to the main festival stages and secured excited critical reception.

But it’s not all about the younger generation. Davide Tomat is a Turin-based sound designer, multi-instrumentalist and band leader with over 2 decades of experience. Hailing from Southern Italy, Gianluca Petrella is one of the most celebrated jazz trombone players in Europe. Their collaboration, with a debut release via prestigious electronic label !K7, Tomat Petrella creates a world of intricate textures, intuitions, and complexities, where beats and noise join the melodies of the trombone, that are then processed and reworked by the synths and the computers.

Machweo is the name of another Italian electronic project. Started in 2012 by Giorgio Spedicato, Machweo released 2 critically acclaimed LPs. Following a period of extensive touring, he took a year out and returned with a redefined idea of music rooted in human bonds and rituals. His new LP Primitive Music released via Oregon’s Lefse (Anna Meredith, Ulrika Spacek, Beechwood) is described as “an intuitive score of improvised music painted on a sheet.” and has the seal of approval from James Holden https://twitter.com/mrjamesholden/status/1025701202586157056

Sicilian Alessio Bondì started writing songs as a teenager. During his time studying to be an actor in Rome, he became drawn back to his Sicilian heritage and began working on songs that would makeup his debut album “Sfardo” that was released in 10 countries, translated into 6 languages and received radio play across Europe, incl. BBC Radio3 and BBC Radio Ulster.

Completing this multifaceted roster are Sem&Sténn who captured the nation’s imagination as X Factor contestants. Although the flamboyant duo have known each other since 2011, it wasn’t until 2016 that they released their first single. In the summer of 2017 they became contestants on the Italian X Factor, thrilling the audiences and scoring glowing critical reviews. Following their premature departure from the show, the pair released an LP and set off on a nationwide tour. In May 2018 Sem&Sténn accepted the Diversity Media Award won by X Factor Italia for “Best TV Show” and contribution to the messages of diversity and LGBT+ values in Italian society.

Any Other
Following the release of her latest LP “Two, Geography”’, Milan-based artist Adele Nigro is ready to take her emotive leftfield project Any Other to the next level. Adele writes, sings, plays, produces and arranges all of her songs, which bear the traces of several different influences, from the American indie-folk of Phil Elvrum (The Microphones, Mount Eerie) to the guitar work of Jim O’Rourke and David Grubbs, spiritual free jazz and orchestral arrangements as well as classic songwriting by Carole King and Joni Mitchell, all filtered through a thoroughly contemporary sensibility. Any Other also played Reeperbahn 2018.

Alessio Bondì
Alessio Bondì is an Italian singer/songwriter based in Palermo, Sicily. Singing in his native Sicilian dialect, Alessio brings his culture heritage to life with poetic and intimate folk music and primordial blues. His debut album Sfardo has been released through a partnership between Italian labels Malintenti Dischi and 800A Records in Europe and Brazil. Bondì released his second studio album, Nivuru in November 2018.

Her Skin
Her Skin (aka Sara Ammendolia) is an Italian folk singer and songwriter, with a natural, heartfelt voice and guitar-style all of her own. Born and raised in Modena, she started writing songs and performing acoustic shows in 2013. In 2016 she co-founded Italian independent label Tempura Dischi and released 2 self-published EPs. In 2017 Sara toured extensively and began landing support gigs with acts like Kele Okereke, ex of Bloc Party and Cat Power. In February 2018, Her Skin released her debut album “Find a Place to Sleep” via We Were Never Being Boring Collective. Her Skin is also confirmed for SXSW 2019.

Machweo
Machweo started life as a solo project of composer Giorgio Spedicato. Over the past 6 years his electronic venture has given life to 2 LPs that lead to an extended national tour and wide critical acclaim. In the summer of 2016 Giorgio decided to dedicate his time to the investigations of human connections and rituals. The main idea was to keep a circular and obsessive, yet melodic-driven rhythm for a prolonged period of time. The underlying purpose was a total immersion in and improvisation on a slowly drifting reiterative pattern. The result was “Primitive Music”, an album composed by Giorgio Spedicato and played by the musicians Dario Martorana, Marco Vecchio and Antonio Rapa.

Sem&Sténn
In 2017 Sem&Sténn introduced themselves in the Italian X Factor with ‘The Fair’, an overwhelming darkwave song and self-produced tribute to the world of clubbing. After their premature departure from the show, they were on the cover of Pride Italia, which was followed by a release their first LP “OFFBEAT”. Between deconstructing gender stereotypes, winning awards and paying tribute to the pop culture of the 1990s, Sem&Sténn enjoy breaking the rules with the sound at maximum volume.

The Pier
Formed by Gabriele Terlizzi, Davide Pasculli and Danilo De Candia, the power trio comes from the south of Italy. Their repertoire includes both instrumentals and songs with English vocals. Often described as ‘indie math rock’, The Pier’s more accurate description involves a furious mixture of math, post-rock and post punk, with influences that include Don Caballero, Radiohead, Foals, This Town Needs Guns and Joy Division. Their New Album “Dead Reckoning” is released on December 7th via Kallax Records

Tomat Petrella
Tomat Petrella is the collaborative project between Davide Tomat ( aka Tomat ) and Gianluca Petrella. “Kepler”, their collaborative debut release on !K7 Records, is a musical beast that defies simple descriptions and neat labels.

Violetta Zironi
Take folk, Americana and a mesmerizing voice, combine it with Mediterranean sensibilities, and you’ll get Violetta Zironi. Violetta started writing her first songs at the age of 16. After gigging with a country/blues trio in bars and festivals around the North of Italy, she decided to focus on creating her own music. Despite only being in her early twenties, Violetta’s CV already includes a stage duo with the legendary Ben E King and a European tour with Jack Savoretti. Violetta also performed at SXSW 2018.