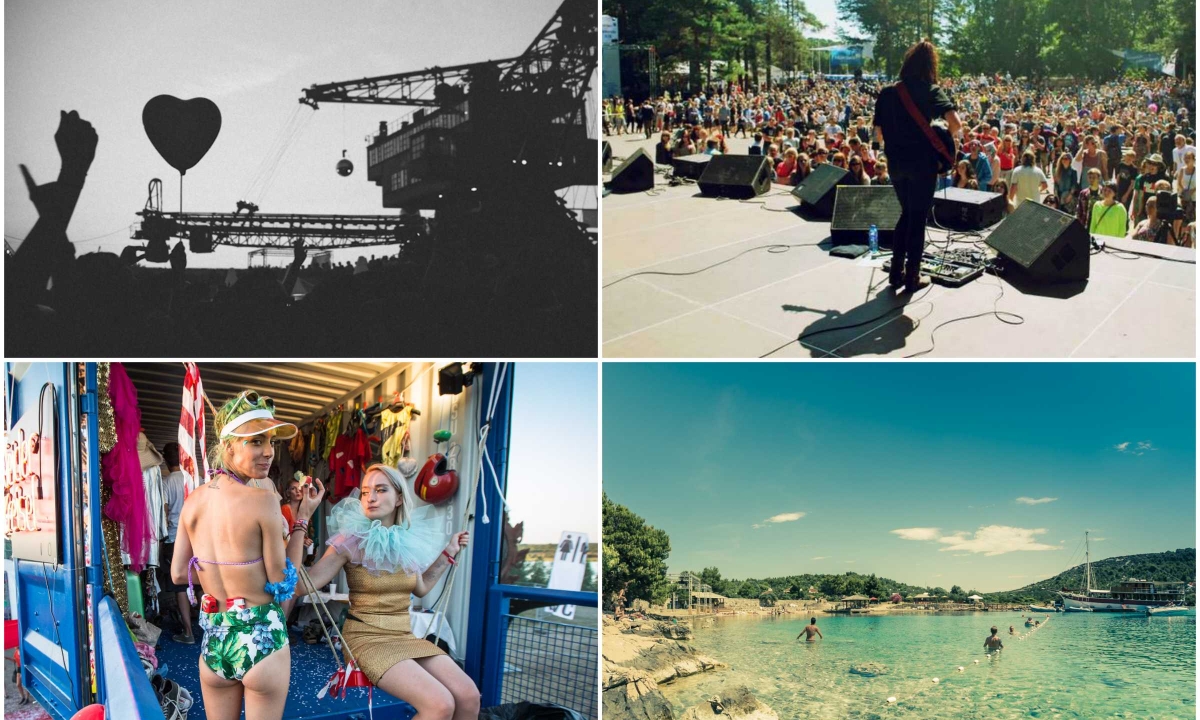 Its that time of year again when festivals are in full swing! With so many holiday/festival combinations available, Check out our guide below featuring our top picks for July… 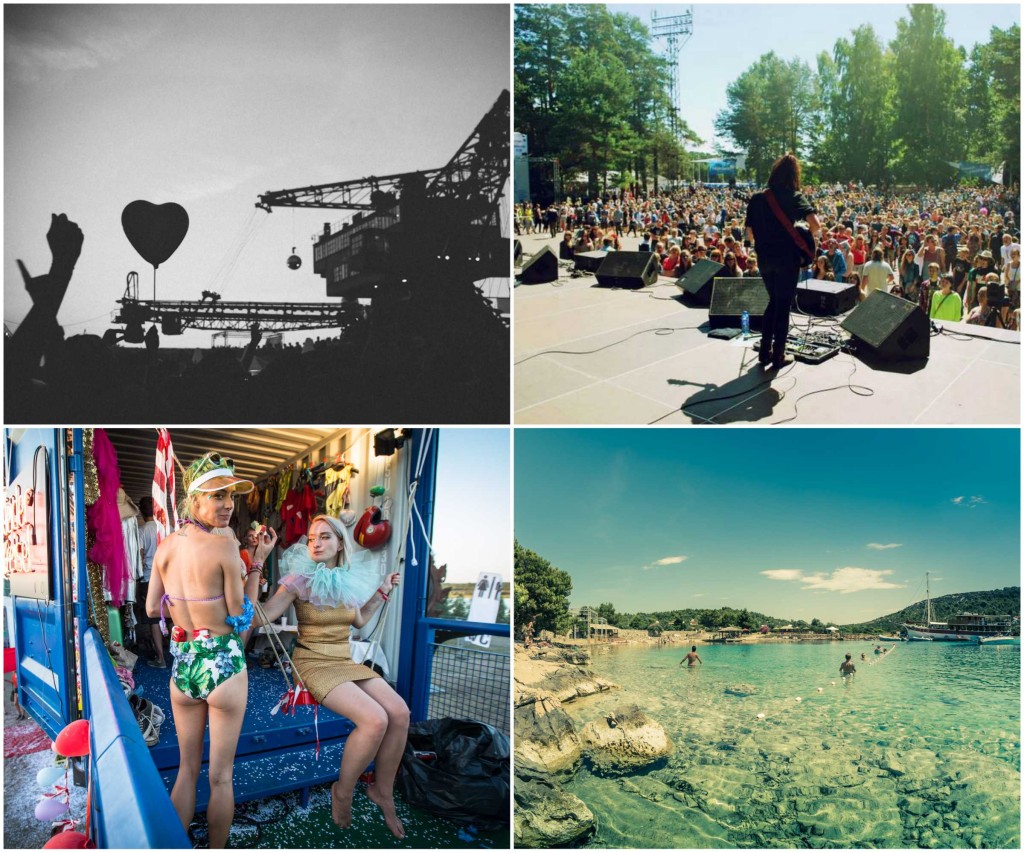 Winner of the ‘Best Major Festival’ at the European Festival awards, EXIT was started by 3 students in 2000 against the Milosevic regime, fighting for political change and freedom. Taking place in the Petrovaradin Fortress in Novi Sad, Serbia. EXIT has numerous stages connected by cobbled streets, ramparts and tunnels, with something for music lovers of all genres.  Acts for 2014 include Damon Albarn, Disclosure, Rudimental, Skrillex and incredible b2b sessions including Carl Craig vs. Green Velvet and Eats Everything vs. Cassy

Germany’s Melt! Festival returns to the ‘City of Iron’ in July. Located just over an hour from Berlin, Melt! Festival draws in a musically-savvy crowd every year with it’s cutting edge line-ups. The festival site is scattered with giant industrial diggers which come to life at night with an incredible light show. This year, expect monumental performances from the likes of Portishead, Dixon, Haim, Little Dragon, Jeff Mills, Jagwar Ma and Metronomy.

Positivus is the largest music and arts festival in the Baltic states, taking place in the picturesque coastal town of Salacgriva in Latvia. With three main stages, including the Red Bull Academy stage, Positivus brings a rich diversity of international chart toppers and underground emerging talent to the idyllic holiday location. Positivus also offers exciting art and dance stages giving festival goers a variety of activities and plenty to explore across the three day festival. Taking place from the 18th to 20th of July, this years headliners include Future Islands, Ellie Goulding, MO, Kraftwerk,Chet Faker, The 1975 & more.