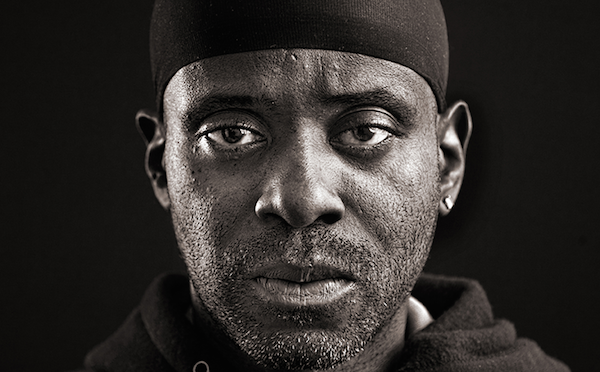 The Amsterdam Dance Event (ADE), the world’s leading event for electronic music, today reveals the first speakers for the ADE conference – two artists credited with being amongst the true originators of the Techno genre and one of Brazil’s finest producers. The international event, which takes place from 14th to 18th October will also celebrate its 20th anniversary this year.

Robert Hood is on a roll right now with his label M-Plant re-releasing and re-mixing some of his classic tracks, and his Floorplan project proving to be hugely popular. Widely regarded as the man who puts the funk into techno, Hood will be revealing what motivates him, how he keeps going 30 years into a career that continues to grow, and what he’ll be up to next creatively.

Juan Atkins to Present The History of Electronic Music

For any techno lover, Atkins is one of the greatest but also one of the least widely recognised for his amazing and pioneering work. ADE are delighted to be able to put the record straight by giving him the chance to tell a story in his own style. In a keynote presentation featuring music and commentary, Juan Atkins will be presenting his version of the history of electronic music in 20 records, as a celebration both of the enduring appeal of the electronic scene and ADE’s 20th anniversary.

Since it’s beginnings in 1006, ADE has grown into a renowned platform for the international dance scene. These days the conference is globally considered to be the most important of its kind, attracting 5,500 professional visitors from 85 countries, The event brings together significant business potential with the sharing of a broad range of skills and business acumen through sessions and networking events focused on music and technology, VJs & visuals, sustainability, harder dance styles, new talent and the education of students.

For more information about ADE: www.a-d-e.nl