Posted by Nikki on June 6, 2019 in: Festivals , Secret Solstice , Uncategorized 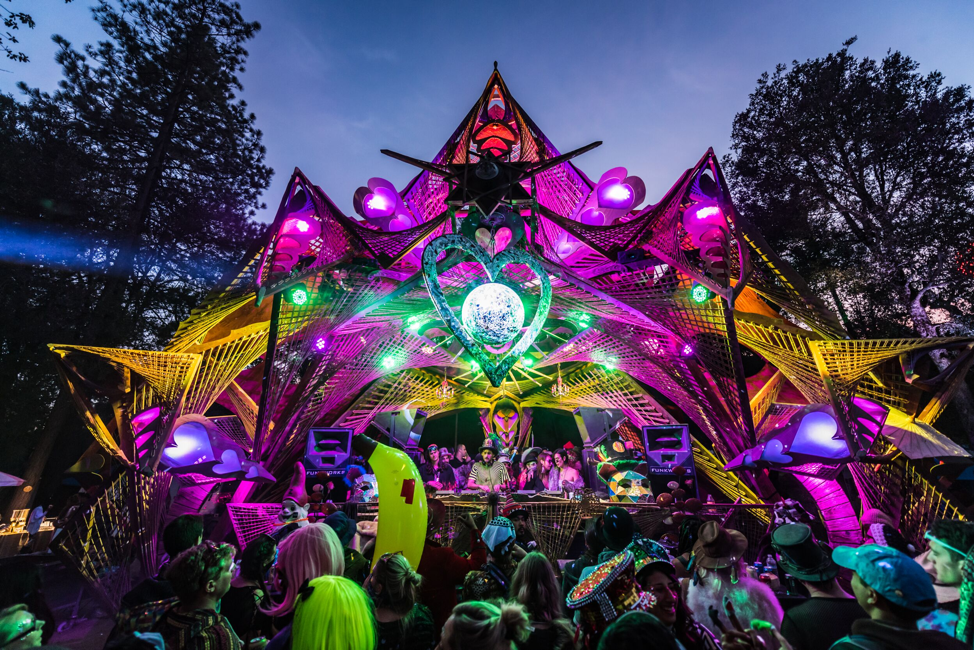 The Desert Hearts crew will spread their House, Techno, Love mantra across the pond with their Icelandic debut at Secret Solstice festival and additional stops in London and Berlin this June 2019. Chief selectors and dedicated founders Mikey Lion, Lee Reynolds, and Marbs will be touching down for 72 hours of sun during the summer solstice in the capital city of Reykjavik. With two performances scheduled, one at the Askur dance tent on Sunday, June 23, and another at Secret Solstice’s new off-site after-hours Ragnarök party later that evening, they will bring unity and a sense of belonging to all those who gather for this musical voyage.

At Secret Solstice, they will be joining one of the most unique music festivals experiences in the world with Iceland’s famously stunning otherworldly landscapes combined with legendary acts like former Led Zeppelin lead singer, Robert Plant & the Sensational Space Shifters, the queen of punk rock, Patti Smith and Band, innovative groups Morcheeba and Pussy Riot, and rising global talent Boy Pablo, Secret Solstice is sure to please music festival-goers of all genres.

Desert Hearts is now in its 7th year with a sold out 11th edition of their signature Desert Hearts Festival this past April. The crew is on a crusade to spread their love movement around the world transforming music fans into loyal followers on dancefloors everywhere. In addition to continuous touring throughout North American clubland , Desert Hearts have had a massive 12 months with key stage takeovers at standout festivals like Montreal’s Piknic Électronik, Ocaso in Costa Rica, Electric Forest, Lightning in a Bottle, and an upcoming UK debut at London’s iconic Egg club.

Homegrown San Diego talent Mikey Lion has been an ambassador of west coast dance music for years now, taking up the house decks with a mission to emulate the radical self expression and inclusion present at Burning Man. Joining Mikey in spreading the Deserts Hearts message of love and good times on the dance floor is pro U.K. BMXer-turned-DJ Lee Reynolds, who brings over thirty years of party-starting expertise to Secret Solstice. Marbs rounds out the Desert Hearts contingent, bringing his deep, dark, and driving underground sound to the island. These three have grown their brand from a renegade party in the Mojave into an award-winning global institution and successful record label. Desert Hearts’Icelandic debut will undoubtedly be as colorful and unifying as their collective personality.

Full tour packages including tickets and accommodation with Iceland’s top services including hotels, rentals, and airport transfers are available for the 2019 edition through the Secret Solstice website.

We Are All Desert Hearts.