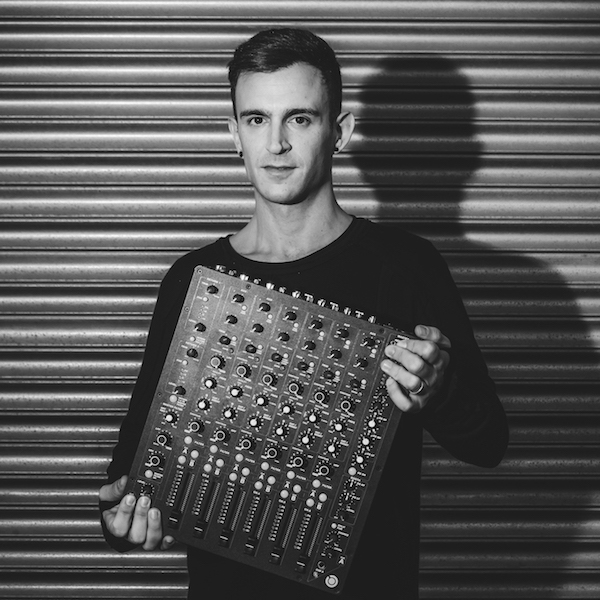 Fabio Florido is announced as the new PLAYdifferently MODEL 1 ambassador. The Italian DJ and producer joins an impressive selection of ambassadors including Chris Liebing, Dubfire, Hito, Loco Dice, Matador, Nicole Moudaber, Paco Osuna and PLAYdifferently founder Richie Hawtin as they tour the globe with the MODEL 1 in tow, bringing a new level of sound and performance capabilities to revered clubs and music spaces around the world.

The story of Florido’s rise to prominence makes him a natural choice to take up the role as MODEL 1 ambassador. Following his early days of study at the prestigious Giuseppe Verdi Conservatory of Music, the young producer discovered his love of electronic music. This led him to Ibiza in 2013 where he forged connections with many of the influencers who originally inspired him, including Richie Hawtin who soon invited him to take up a residency at ENTER., Hawtin’s event series at Space Ibiza. Fast forward a few years and Fabio has gone on to release on labels like Minus, Sci + Tec and Elevate, and tour the globe with his particular style of techno, stopping off at at festivals such as Awakenings, EXIT, Sonus and Tomorrowland, in addition to clubs like Watergate (Germany), Fabric (UK) Cocorico (Italy) and Barraca (Spain). In his own words, each of Fabio’s interactions has culminated in him arriving at this exact point: balancing his compulsive passion for music creation with his passionate consumption of nightlife, in constant pursuit of forward ­looking sounds, tools and technology.

“Music is the way I have learned how to communicate with people. I consider myself very lucky to be living in this exact moment where a DJ mixer can open doors to new possibilities. With MODEL 1 I can tell you my deepest stories and reach frequencies I could have never imagined before. Now, I can really play with music.” – Fabio Florido