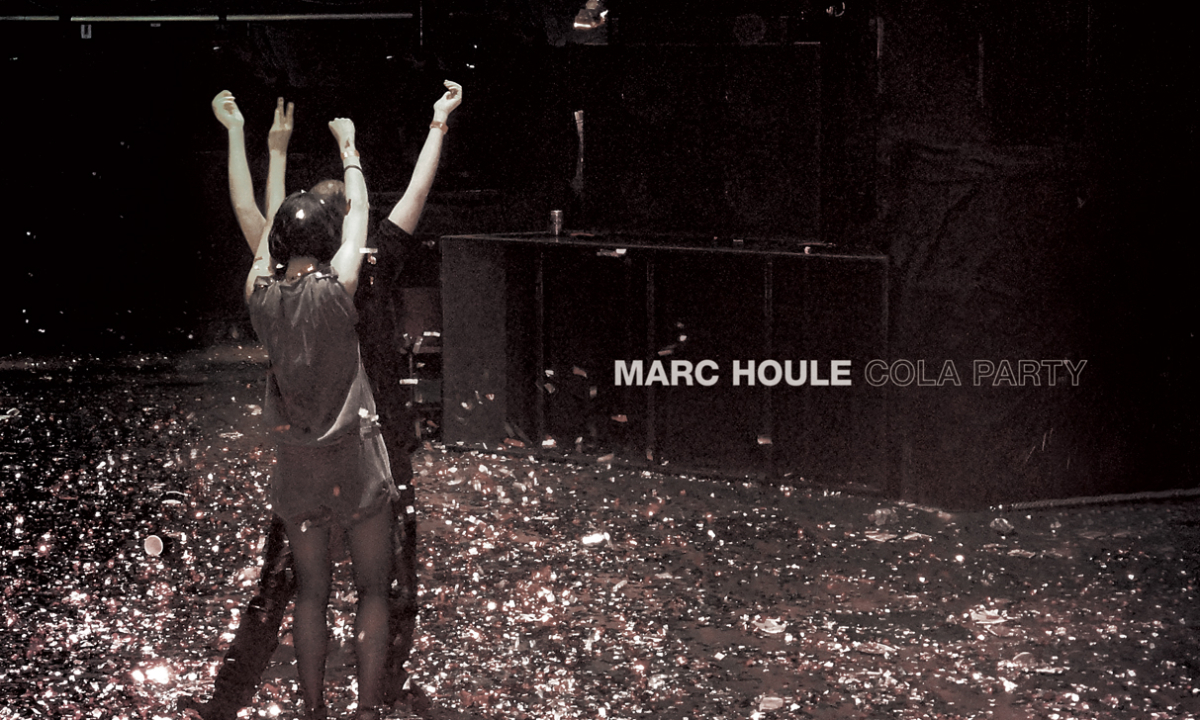 Marc Houle is back with his latest full-length album entitled “Cola Party” on his own Items & Things imprint.


The album contains 9 tracks, with the main singles being “Cola Party” and “I Don’t Wanna Know About You”. “Cola Party”, the lead track of the album, sets the scene with Houle’s textbook pitched down vocals weaving through tightly programmed drum patterns and heavy low frequencies. “I Don’t Wanna Know About You” is a late-night jam whose pulsating lead synth and effortlessly catchy main vocal hook make it one of the more upbeat tracks of the album. Both tracks will be released two weeks and one week before the album’s release respectively on iTunes.

“Cola Party” comes as a long-awaited follow up to Houle’s well-received 2012 LP “Undercover”. As an album, it contains all the elements fans and followers have grown to love with every Marc Houle release; his signature take on techno and jacking minimalistic-funk shines through from start to finish. If anything, the album is a clear example that Houle is still at the top of his game after more than 10 years in the business.

“Cola Party” is Houle’s sixth studio album and comes just in time for summer, with the release date set for 4th July. 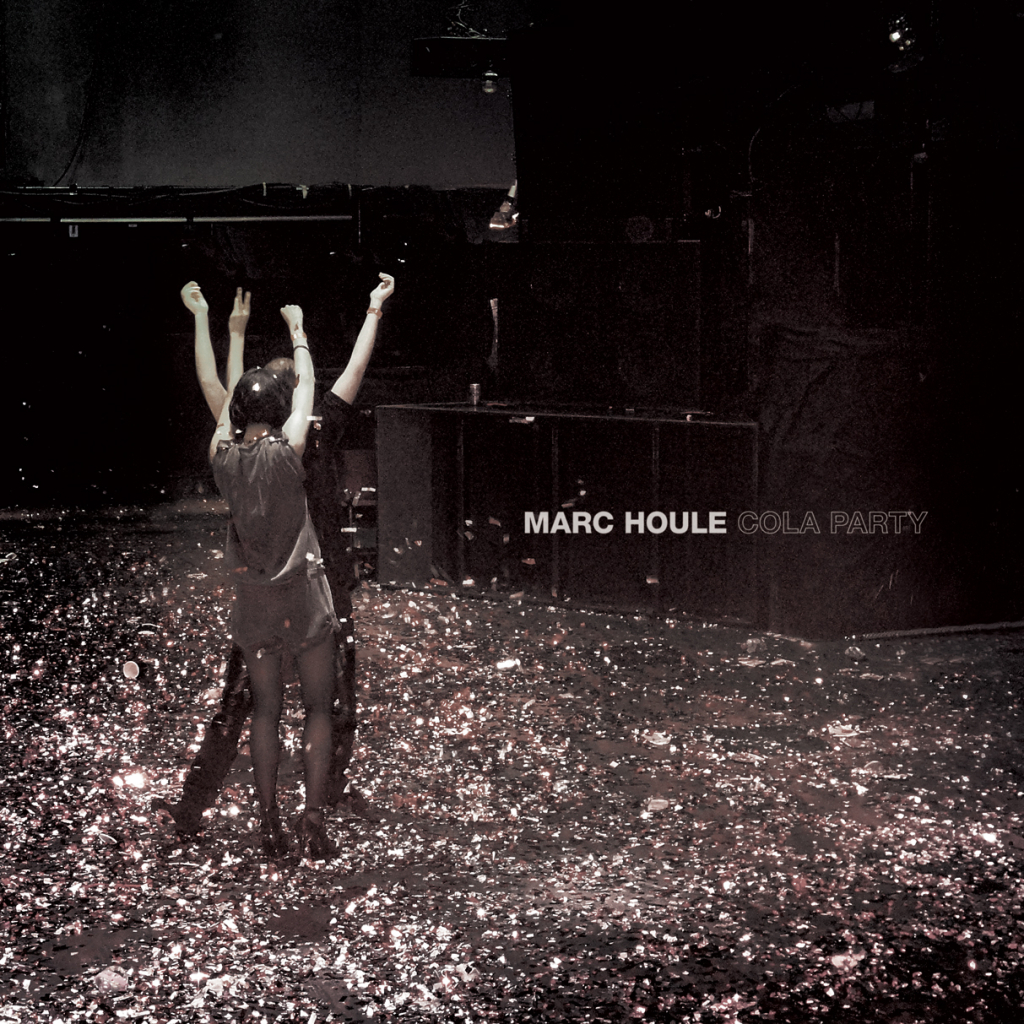