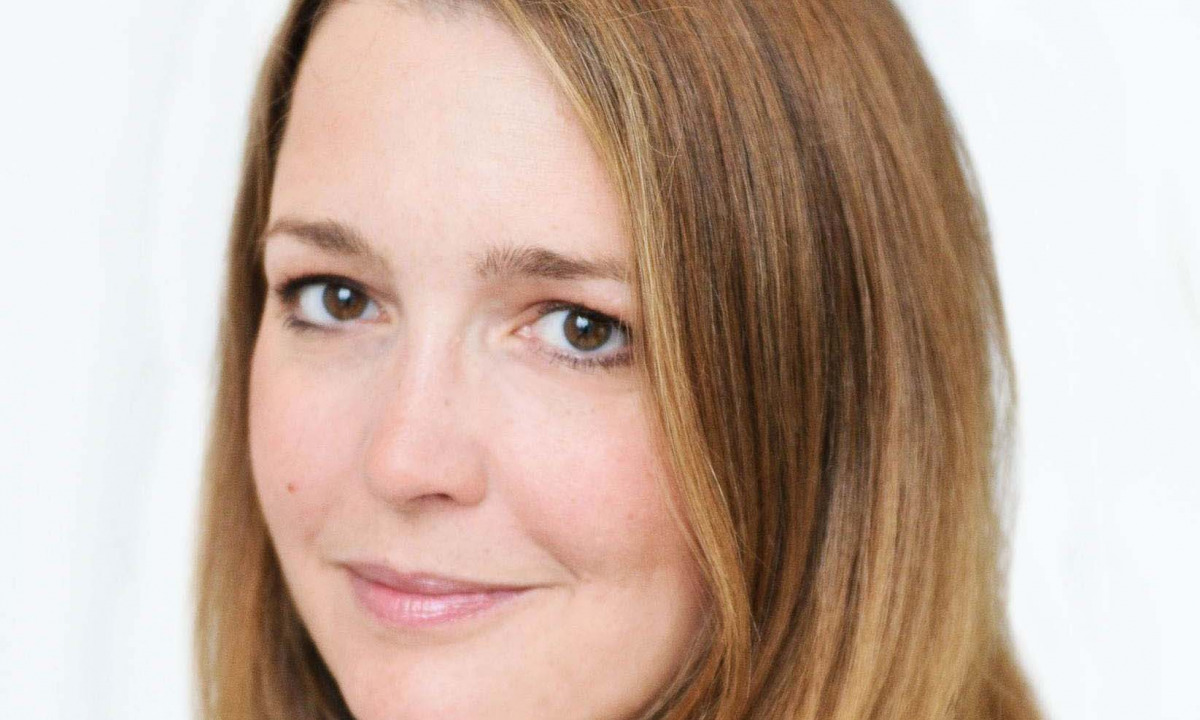 As the pandemic continues to have a huge impact on the Night Time Economy it has been vital more than ever to work closely together as a sector to support this important cultural industry.

The NTIA is delighted to welcome to the board Maria May, Head of Electronic Music/International at Creative Artists Agency (CAA), and one of the most influential people in Electronic Music.

With 25 years’ experience, May has represented many of the innovators and groundbreaking artists of the electronic music scene and was instrumental in CAA’s expansion into dance music, growing the global team and helping to build a roster that includes David Guetta, Black Eyed Peas, The Chainsmokers, Roisin Murphy, Paul Kalkbrenner, and many more.  May was also recently inducted into the Music Week Roll of Honour, which aims to highlight the breadth, depth and variety of individuals who are ‘game changers’ in the music industry as well as named to the board of advisors of the Association For Electronic Music (AFEM).

During the pandemic Maria has tirelessly battled to support the scene and worked closely with the NTIA on campaigns urging the Government to recognise the valuable contribution that the sector has both economically and culturally.

Maria May, Head of Electronic Music/International CAA:
“I am truly honoured to be joining the board of NTIA, an organisation passionately devoted to raising awareness of, and giving meaningful support to, the businesses and individuals connected with the Night Time economy’s.  I am greatly looking forward to bringing my own experience, with the support of my company CAA, to represent and advocate for Electronic Music and what it brings to the UK economy and culture and to the globe.”

Michael Kill, CEO NTIA;
“We are extremely pleased that Maria May has agreed to join the Board.”

“Her passion and tenacious nature has already added so much strength and foresight to the work that is being done by the NTIA, it is almost a natural progression for Maria to step into this position”

“I have witnessed an overwhelming desire and tireless commitment from Maria, bringing together key people within the Electronic Music sector to help communicate the economic and cultural value of  this vitally important scene and have it recognised by Government as a vital part of the UK’s cultural tapestry within  contemporary music culture. Maria has a huge depth of knowledge and experience within the sector, and her engagement will add another dimension to the NTIA Board and its fight to stand up for what seems more and more like an exiled sector”

Maria May Biog
Maria May’s roots in dance and electronic music run deep, with 25 years’ experience representing many of the innovators and groundbreaking artists of the electronic music scene.  These include David Guetta, Frankie Knuckles, David Morales, Paul Oakenfold, Soulwax and 2manydjs, Roisin Murphy and Hercules and Love Affair, to name but a few.

May also sits on the board of advisors of the Association For Electronic Music (AFEM), a trade body whose membership list reads like a roll call of the industry’s behind-the-scenes heavyweights.  May was recently inducted into the Music Week Roll of Honour, which aims to highlight the breadth, depth and variety of individuals who are ‘game changers’ in the music industry, with one common them – they are either female, or their activities consistently benefit women, or focus on female empowerment/gender disparity.