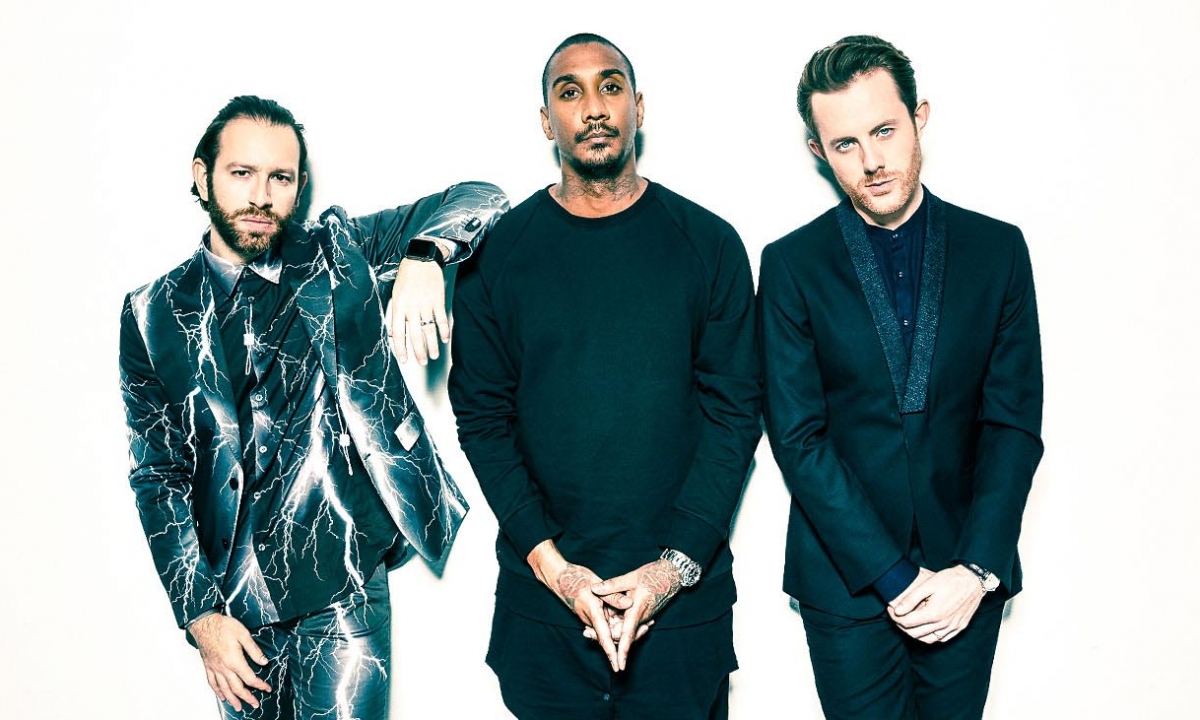 UKF, the music media giant and number one global bass label, will celebrate its 10th anniversary at EXIT, the Serbian festival which has been one of their favorite spots in the past decade!  This anniversary was reason enough for multi-award-winning, platinum-record-selling producers, writers and musicians Chase & Status aka Will Kennard and Saul Milton, to answer the call. They are bringing their new show RTRN II JUNGLE to EXIT’s Main Stage, featuring Kabaka Pyramid and Brockie & Det. The show is named after their long-awaited new album, set for release at the end of May, marking another jubilee, the fifteen years since the band began releasing music and touring worldwide.  Their show at EXIT will also pay tribute to the late frontman of The Prodigy, Keith Flint, and the great impact he and the band made in Serbia and througout the Balkans! Pharrell Williams of N*E*R*D once hailed Chase&Status as ‘The most exciting producers in the UK’, while Rihanna considers them ‘the backbone’ of her record ‘Rated R’.  Jay Z, Snoop Dogg, as well as Andy C and Pendulumall consider themselves fans. Bringing his specific sound and extraordinary talent to the Main Stage, Dub FX, will also be one of the UKF artists coming to Petrovaradin Fortress. His unique approach to music, as well as his tracks such as “Love Someone”, “Flow”, “So Are You” and “Love Me or Not”, are well-known worldwide. On top of this, EXIT will present a brand new stage, X-Bass Pit, dedicated only to bass music, with fresh British artist 1991, the talented DJ duo Technimatic, the energetic Turno and the increasingly popular Russian d’n’b duo Gydra topping the bill, whilethey will be joined bysome of the most popular local bass artists!