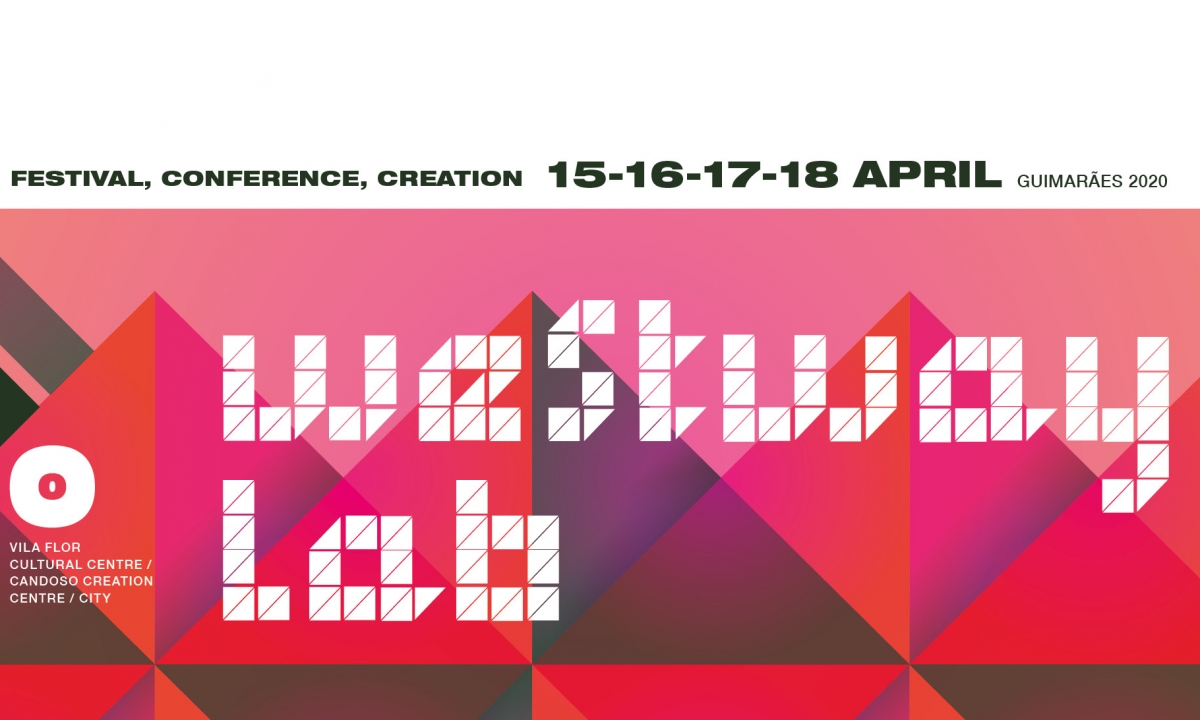 This isn’t the first time Westway LAB connects music to film: in 2016 it screened a series of short films curated by SXSW Film programmers. Having created a musical lab via the artist residencies and also a project lab for creative initiatives by the wider music sector – Westway LAB became the catalyst for the Europe in Synch project: a Music Moves Europe preparatory action fostering the training of young professionals, so that more European music can be placed in film and other audio-visual productions. Europe in Synch (www.europeinsynch.eu) returns to host its last workshop at Westway LAB and also to present some of its findings to the Westway delegates.

The PRO conference, which take place at the Vila Flor Palace, follow three conference streams: Westway PRO, INES Sessions and the WHY Portugal Event, the latter being organized by Portugal’s music industry export office, WHY Portugal. PRO registrations can be made via Eventbrite: https://www.eventbrite.pt/e/bilhetes-westway-lab-pro-conference-2020-76305468711.

Over 1200 artists answered the Open Call for the City Showcases and several artists, well known in their respective home markets, have now been announced including; Misia Furtak (PL), AKA Neomi (SI), Carnival Youth (LV) or Hickeys (ES), as well as ETEP (European Talent Exchange Programme) and INES (Innovation Network of European Showcases) artists. The City Showcases, spreading the festival from the main CCVF venue to several city venus, are once again connected by the legendary Westway Urban Train. A new addition this year will be the Antena 3 Stage, Westway LAB’s national EBU station and media partner.

Furthermore, the multinational artist residencies promoted annually since 2014 by Westway LAB at the Candoso Creation Centre gather artists from different EU countries to compose and produce new music together for live premieres to showcase entirely new material. Talk about EU added value! In previous editions, several working groups have led to the establishment of new side-projects, multi-national in nature, like The Melonas, a new band made up by Porto folk-punk singer We Bless This Mess with Hungarian rockers Ivan and the Parasol. Who after the residencies went on to record a full album in Budapest and toured Hungary together.

Westway LAB thus re-affirms itself, in its 7th year, as Portugal’s premier professional music event, a non-profit platform fully dedicated to its motto of “Creative Process, Thought and Product”, mixing musical creation with Artist Talks linking creativity to the music industry, and finally, introducing new music from all corners of Europe to new audiences.

Co-Founded by A Oficina and AMAEI, the Portuguese independent Music Trade Association in 2014, Westway LAB was the first Portuguese pro-active member of ETEP – European Talent Exchange Programme, a project founded by Eurosonic, which it joined in 2015, leading to the invitation to have Portugal as the country focus of Eurosonic in 2017. That year, 23 Portuguese artists performed in Groningen for the Eurosonic Portugal Country Focus. Westway LAB continues to promote Portuguese music at the ETEP meetings that take place each year at Eurosonic. Westway is also a LABoratory at the creative origin of two other European projects: INES – Innovation Network of European Showcases , which internationalizes 10 new artists from each partner country per year, as well as the aforementioned Europe in Synch (Music Moves Europe) promoted by AMAEI.