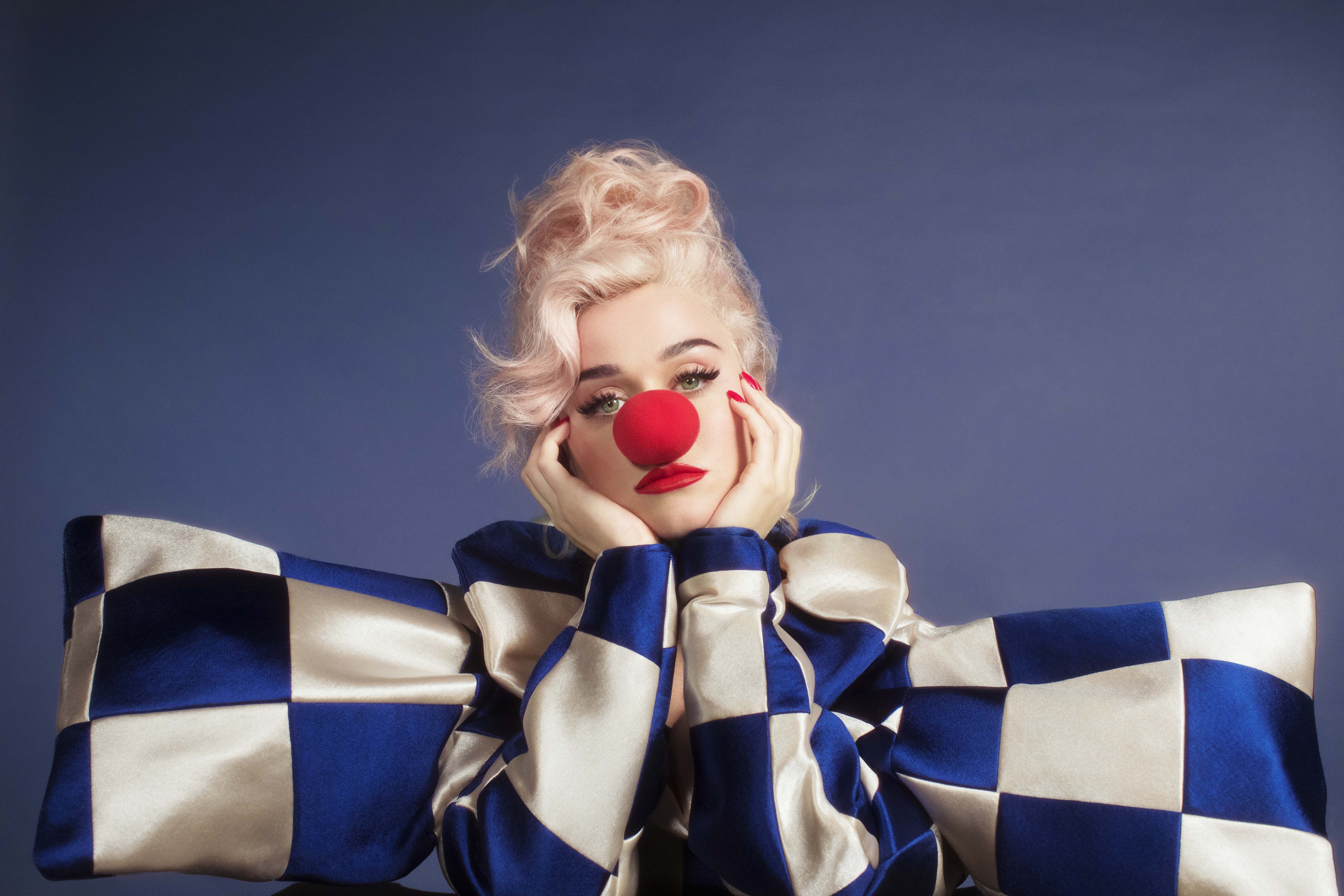 Katy’s set will be a breath-taking visual spectacle featuring some of her greatest hits, as well as brand-new music from her upcoming album, “Smile”

Global pop superstar Katy Perry will perform a spectacular and unprecedented show at Tomorrowland Around the World, the digital festival. One of the best-selling musical artists of all time, Katy will dazzle the People of Tomorrow across the globe in an eye-popping visual spectacle full of special effects, delivering a breath-taking show of her greatest hits which shaped 21st century pop music as well as brand new music from her fifth album, “Smile,” which is set to be released on August 14.

Tomorrowland Around the World brings together more than 60 of the planet’s most prominent artists in electronic dance music on 8 different stages, and as Tomorrowland now teams up with Katy Perry, the worlds of electronic dance music and pop will collide in one of the most spectacular ways possible. The global chart-dominating American singer has previously worked together on songs with world class DJs and producers Zedd and Calvin Harris, while her iconic tracks (“I Kissed A Girl,” “Teenage Dream,” “Firework,” “Roar,” “Dark Horse”, and more) have been remixed by some of dance music’s top producers, including Tiësto, Oliver Heldens, R3HAB, Kaskade, Tommie Sunshine, Benny Bennassi, and many more.

In her 12 years with Capitol, Katy has racked up a cumulative 40 billion streams alongside worldwide sales of over 45 million adjusted albums and 135 million tracks. She was the first to reach 100 million followers on Twitter. Katy’s 2015 Super Bowl performance is the highest-rated in the event’s history. Katy was the first female artist to have four videos surpass a billion views each. Her videos for “Firework” and “Last Friday Night” have over one billion views, while “Dark Horse” has surpassed the two billion mark. “Roar” now has over three billion views.

Katy Perry: “I’ve always wanted to be a part of the fun of Tomorrowland, and have been following the amazing innovation, technology, and invention that this festival has always been about for a long time. I’m so glad to be a part of this version, and I hope my set makes you smile.”

Katy Perry jumped on a video call earlier today with the world-famous Dutch DJ and producer Martin Garrix to announce her performance at the digital festival to the world.

Tomorrowland Around the World, the digital festival