OCTAVE ONE ANNOUNCE NEW ALBUM ‘BURN IT DOWN’ 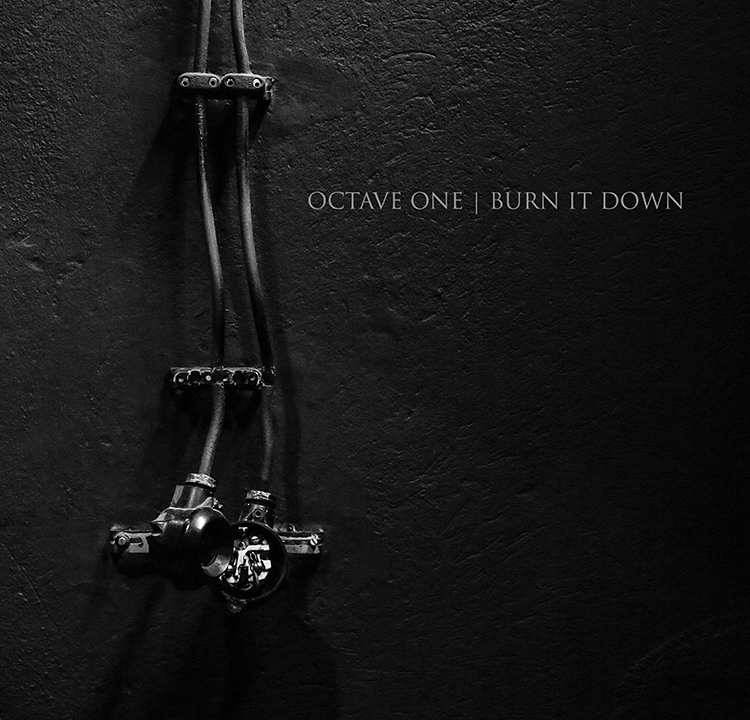 Enduring and influential Detroit techno act Octave One are to release their fifth full length album, Burn It Down, in Spring 2015. The 11 track opus is a collection of the unreleased music that has been lighting up their much talked about live shows for the last few years.

Octave One are Lenny Burden and Lawrence Burden (with revolving members of Lynell Burden, Lorne Burden, and Lance Burden) and are known for their impressive and immersive, fully live shows. Their recorded output has come exclusively on influential labels Tresor and their own 430 West and has very much defined the techno trends of the day. From hard edged to tripped out, futuristic to soulful, they have done it all and then some.

This new album comes at a time when the pair are still evolving and searching out new forms. As live performers they are reaching an ever larger audience around the world and plenty of the energy they exude there is bottled up in this new LP. Made using a fine collection of hardware including bits by Roland, Moog, Dave Smith Instruments and much more besides, it follows 2008’s Summer on Jupiter and proves that “as individuals and as musicians we have grown with time and through our travels. Our music reflects that. Our work this time around has taken a lot longer to produce, but we feel it represents, more than anything else we have done to this point, our complete idea as an album project.“

Kicking off with the rooted kicks and sci-fi, slo mo techno of ‘Eighth Wonder’ the album unfolds through elastic and triumphant diva house on ‘ Jazzo/Lose Myself [featuring Ann Saunderson]’, cosmic soundscaping on ‘Afterglow’ and melodically enriched grooves and funky guitar licks on ‘A Better Tomorrow (O1 Remake) [featuring Random Noise Generation]’. Elsewhere there is breezy and anthemic fair with ‘Believer’, soul kissed sounds and lush pads on ‘Whatever She Wants’ and then shapeshifting, industrial tinged beats and twisted techno in the later half.

Things unfold on Burn It Down with a real sense of narrative, though, and despite being a techno album never do things grow to stern or serious. Instead the mood and tempo switches up knowingly, just like an Octave One live set, and really transports you to another place entirely in the process. 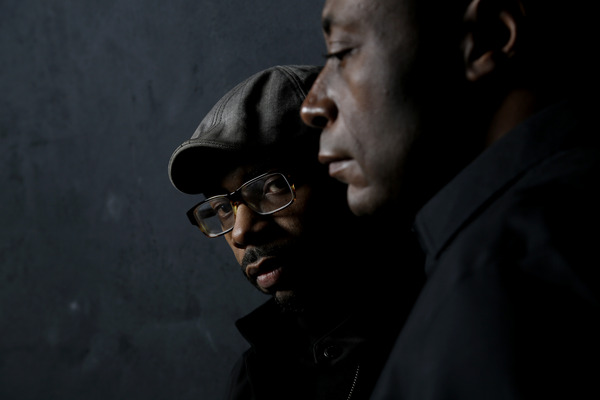